On 27th April John (Jack) Broadley was installed as the new Master of the Worshipful Company of Environmental Cleaners, a position he previously held in 2003/04. 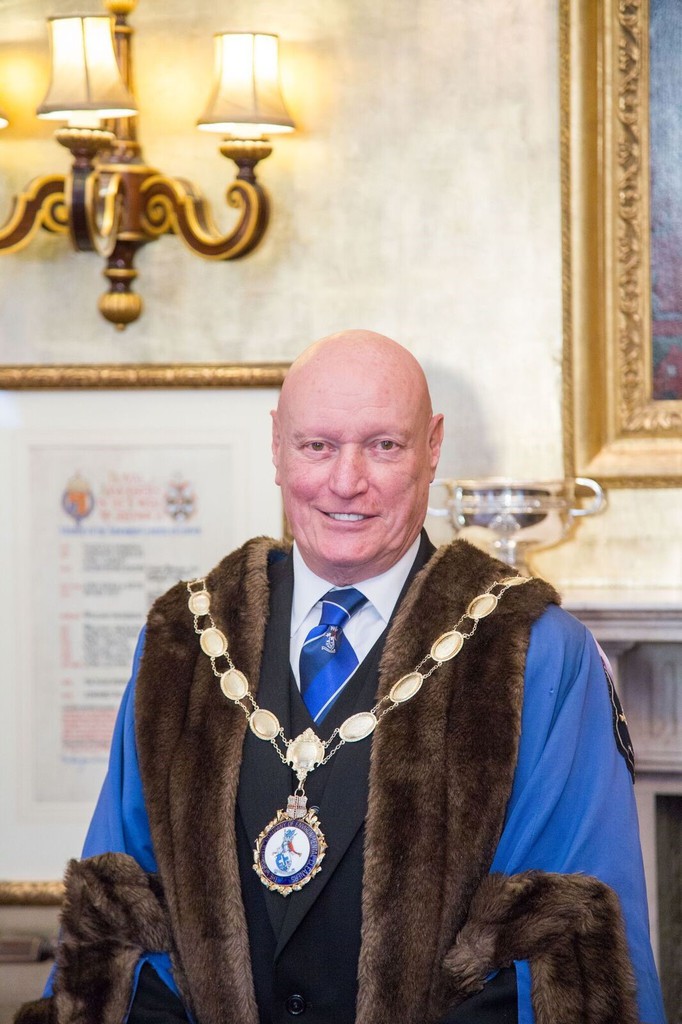 The installation took place at the Environmental Cleaners’ annual ceremony at St Olave’s Church, Hart Street within the City of London.

The Environmental Cleaners is one of 110 Livery Companies which are based upon trades, industries and professions and carry on the ancient traditions of the Guilds and Livery Companies which started in the 12th century. It encourages and maintains high standards of practice and integrity in the cleaning industry. It also promotes and supports charities, education and training.

Livery Companies are governed by a Master, Wardens and a Court of Assistants, which is the Livery Company's governing body.

Outgoing Master, Philip Morrish, said: “Although in many ways I’m sad my year as Master has come to an end, I couldn’t be handing the reigns over to a safer pair of hands. Jack has a thorough understanding of what modern livery companies are all about. I look forward to working with him in the coming year as the Company’s Deputy Master.”

Jack will be the first person to have served as Master of the Environmental Cleaners on more than one occasion.

He said: “It’s a tremendous honour to serve once, never mind twice, but I feel I have a lot more to give the Company and look forward to the challenging and exciting year ahead."