Densely populated British cities are facing a huge increase in bedbug infestations as this summer’s hot weather leads to an explosion in birth rates, experts have warned. 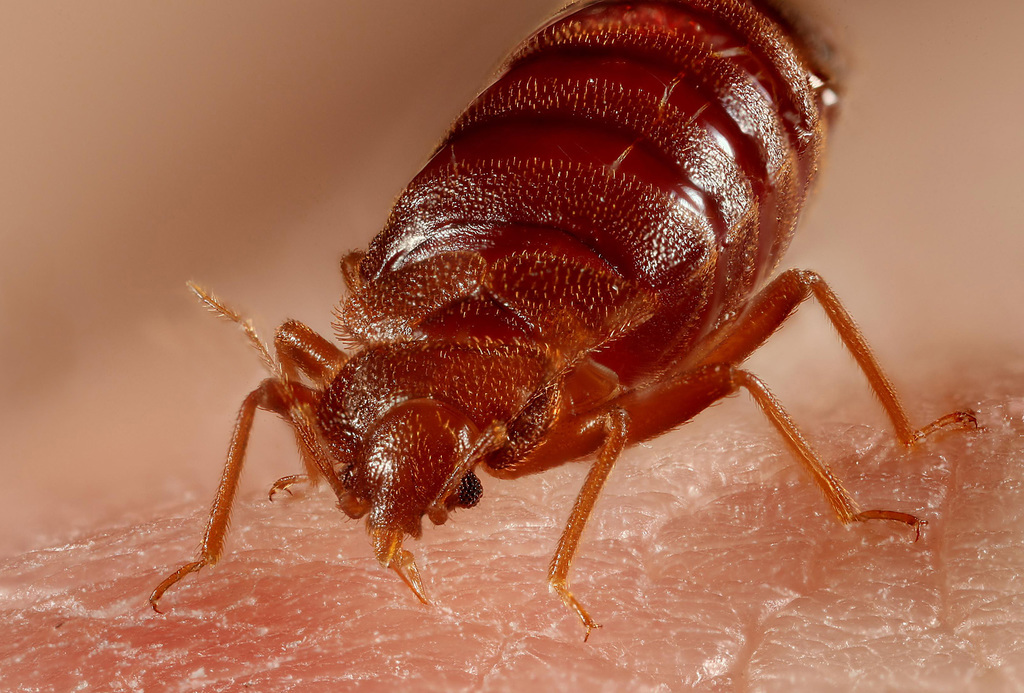 In higher temperatures, the reproduction rate of the bugs shortens from 18-21 days to eight or nine days, David Cain, of extermination company Bed Bugs Limited, told The Observer.

"This insect has developed to be the most efficient and adaptive hunter of human beings that we’ve probably ever had,” said Cain. “If people are fearful of sharks, the answer is to stay out of the water. When it comes to bedbugs, the answer is to be permanently on guard.”

Bedbugs feed off human blood and their bites appear as blotchy red dots on the skin.

According to experts, the shame and social stigma surrounding the bugs could be compounding the problem as it often results in a reluctance to seek help.

Cain’s firm has identified hot spots for the bugs in London, including infections running roughly parallel to the Central Line, as well as from Elephant and Castle down to Lewisham and New Cross in the south east, and Brixton to Croydon in the south west.

In his interview with The Observer Cain added: “Bedbugs can happen to anyone. I’ve been into some awesome Knightsbridge apartments where behind the front door there’s a massive bedbug problem. Lots of people equate bedbugs with dirt, but dirt has nothing to do with it.”

In order to avoid inadvertently picking up the bugs and bringing them home, Cain's advice to the public is: never sit down on buses, trains or tubes; check office chairs, plane seats and hotel mattresses before contact; and monitor and vacuum your bed once a month.

People who fear they already have an infestation are advised to strip bedding and wash everything at high temperatures.

Bedbugs – flat, rust-coloured parasites about 5mm long – were common in the UK 100 years ago, but their numbers were greatly reduced by the use of insecticides such as DDT. Now, the bugs have developed resistance to chemical treatments, making the eradication harder.

The increase in bed bug infestations has also been linked to a decline in people regularly airing bedding, as well as the growth in international travel, with many hotels reportedly facing problems with the mites.