Four schools close due to infestations of false widow spiders

Four schools in east London have been closed for up to a month after being infested with venomous false widow spiders. 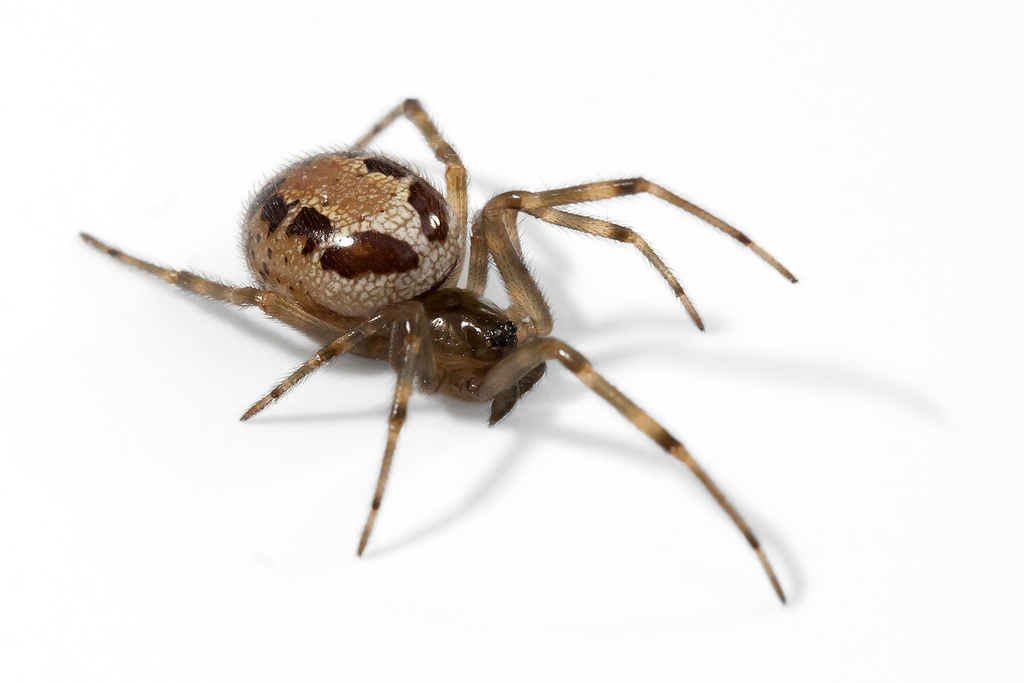 Pest controllers were called in after the arachnids were reported at two primary and two secondary schools in Newham.

False widow spiders have a body length of between 8.5mm and 11mm and resemble the far more dangerous black widow. A bite from a false widow can be painful and cause redness and swelling, but the effects are not life-threatening.

Rokeby school in Canning Town will remain closed until 29 October. Its headteacher, Charlotte Robinson, informed parents and carers in an email.

She said: “The safety and wellbeing of students and staff must be our priority, so whilst I understand that this may be very inconvenient for you, it is in your child’s best interest to remain at home and not at school."

Robinson said a company hired to eradicate the pests had advised that the process would take up to three weeks. The schools have been told treatment is necessary before eggs start hatching.

Lister community school in Plaistow was the most optimistic: its headteacher, Anthony Wilson, told parents he hoped to reopen on Friday. “These spiders can bite humans and the bite is unpleasant, although it is very rarely serious…There have been no reports of anyone at Lister being bitten by a false widow spider,” he said.

There are different types of false widow. The school infestations are of noble false widows (Steatoda nobilis), which are the most commonly reported of the species.