Sepsis deaths in England's hospitals rise by a third

Data collected by a leading safety expert has shown that sepsis deaths recorded in England's hospitals have jumped by more than a third in two years, the BBC reports. 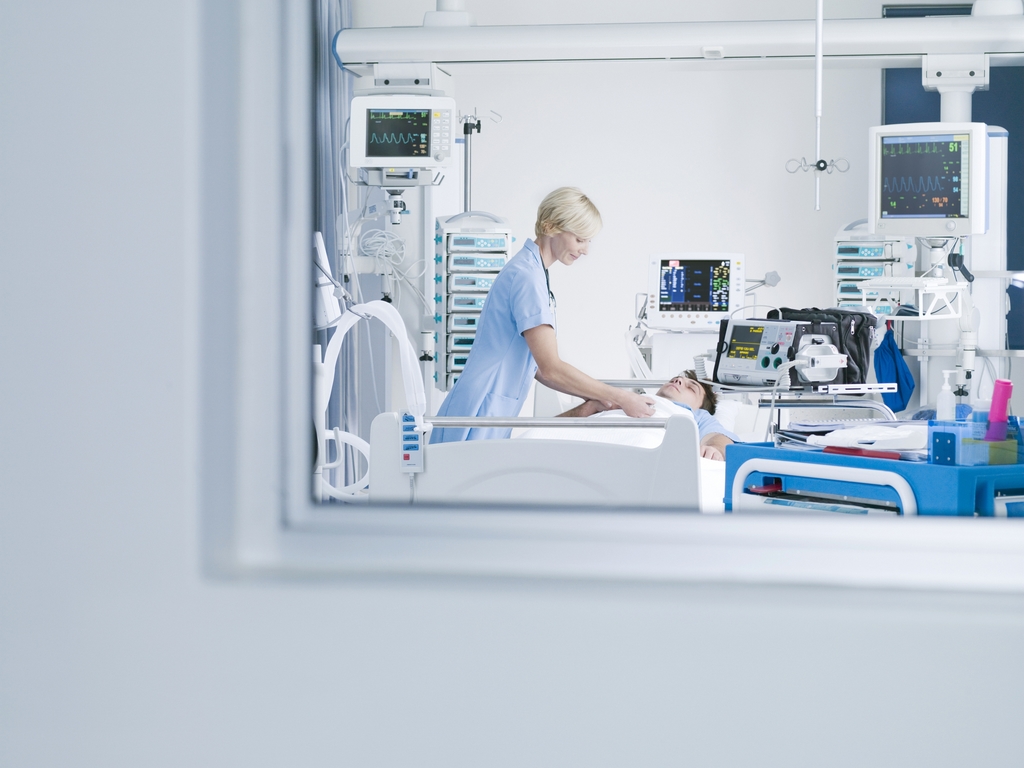 Prof Sir Brian Jarman's statistics show that in the year ending April 2017, there were 15,722 deaths in hospital or within 30 days of discharge, where sepsis was the leading cause.

According to Sir Brian, who is director of the Dr Foster research unit at Imperial College in London, staff shortages and overcrowding on wards are partly to blame.

NHS England said more conditions were being classed as sepsis than before. Efforts had also been made to improve diagnosis, a spokesperson added.

A rare but serious complication of an infection, sepsis can lead to multiple organ failure and death if is not treated quickly.

Sir Brian hopes his data can be used to improve the survival chances of hospital patients who developed sepsis, via alerts that he sends to hospitals that are falling behind.

Speaking to the Today programme, he said: "Some of those hospitals with a lower death rate have got particular ways of reducing mortality from septicaemia, which the others we hope might learn from, and also we hope that by giving them this alert, within a month or two of the actual happening, they can actually get in there and do something quickly."