A Manchester man has been jailed for 12 months for illegally dumping 100 tonnes of pungent waste on the site of The Kingfisher Special School in Oldham. 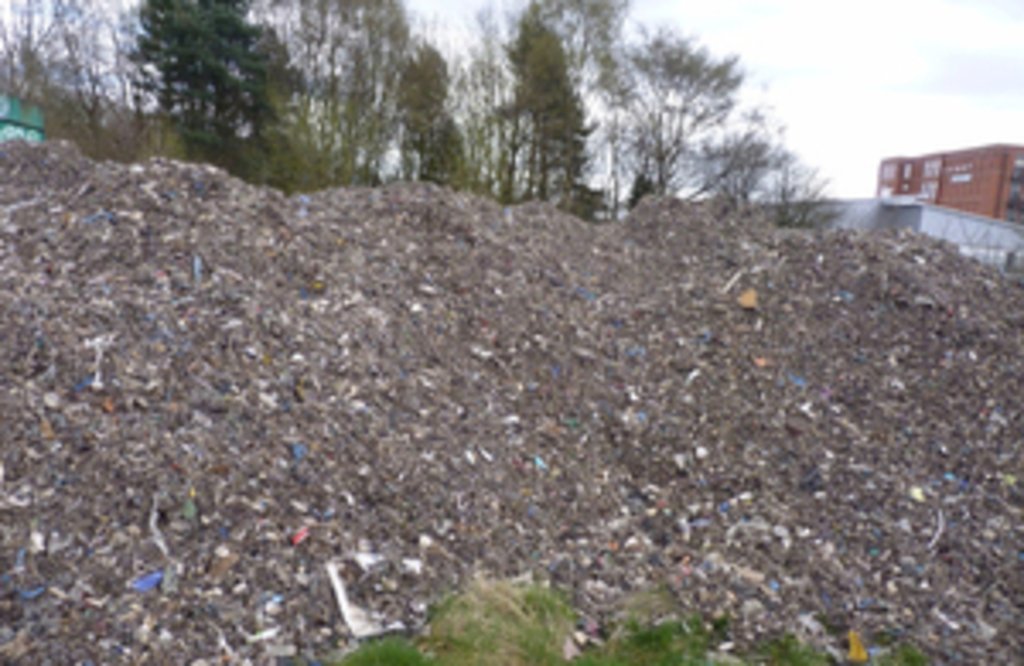 The school was left with a £22,197 bill to remove the waste. The Environment Agency brought the case against Mr Francis Anthony Heaton after he was arrested by Greater Manchester Police for dumping processed household waste (Trommel fines) on land used as a car park at the school. Heaton pleaded guilty on 18 December 2018 at Tameside Magistrates Court.

A representative for the special school confirmed to the police that the school gates had been cut and removed to allow access for the waste to be deposited. The pupils, some with life limiting conditions, had their education disrupted for two weeks due to the waste. The children were unable to use the outdoor education facilities due to an insect infestation in the waste and the risk to the pupils from the infestation. The Kingfisher Special School was helped by Oldham Council to remove the waste, however the cost of the waste removal will fall to the school to pay that is the equivalent to the cost of a teaching assistant’s annual salary or the school’s annual budget for its learning resources.

In April 2018 Mr Heaton was fined at Tameside Magistrates for driving the vehicle without the correct driving licence, with false plates, no insurance or a valid MOT certificate and had his driving licence endorsed with penalty points. Greater Manchester Police seized the vehicle and following the statutory period the vehicle was crushed as no owner claimed the vehicle or made a claim for it.

Mark Easedale, area environment manager for the Environment Agency (EA), said: "This case demonstrates how seriously the EA takes illegal waste crime. We take robust enforcement action against those who deliberately ignore the law to protect communities and the environment.

"Heaton put the welfare of the pupils at risk and disrupted their education. This case is particularly disturbing as the Kingfisher Special School were made to pay to clear the waste.

"Waste crime damages the environment, endangers communities and undermines legitimate business. If you have any suspicions that waste is being deposited on your land please contact the Environment Agency on 0800 80 70 60 or the police as soon as possible."

In mitigation Mr Heaton’s barrister told the court that he accepts there was damage to the community and he pleaded guilty on the day of his trial. Judge Lawton told the court he believed Mr Heaton knew full well what he was doing and that it was a deliberate act.

Last year, the Environment Agency closed over 800 illegal waste sites, more than 2 a day. The EA were also granted new powers to combat waste crime. The regulator now has the authority to lock up illegal waste sites and block access to prevent waste piling up and posing a risk to the environment.