Axis Group, one of the UK’s fastest growing security, cleaning, front-of-house and support services organisations, has introduced a next-generation lone worker protection technology at the iconic Old Spitalfields Market (OSM) to support its client in delivering the highest levels of duty of care to its occupiers and their staff. 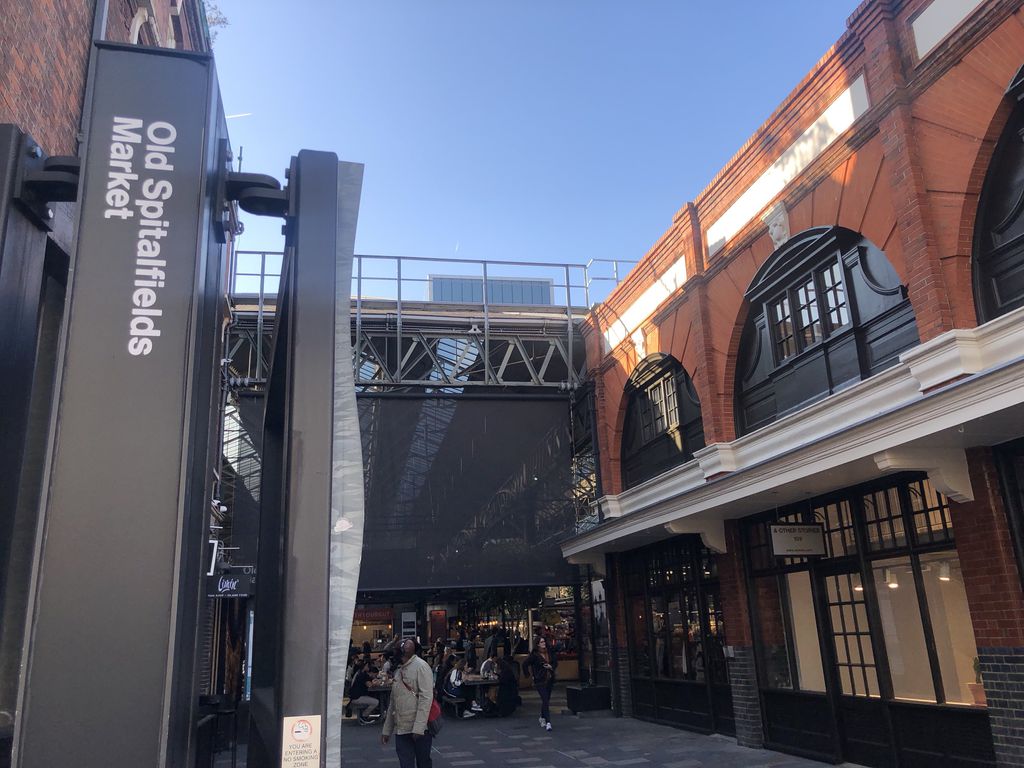 Axis Cleaning and Support Services has been working with OSM for a number of years providing security and soft services. OSM approached Axis regarding the supply of an emergency alarm solution which could cover the 45+ retail outlets within OSM in a manner which was both cost effective and caused little disturbance to the design and layout.

Simon Giles, Axis’ chief operating officer, realised that a solution developed by Pick Protection aimed at lone workers, could also be used in such a situation.

The system, the first of its kind within the retail sector, gives each retail unit a discreet blue-tooth & WiFi connected button to carry at all times, or an app on their mobile phone. If an employee feels uncomfortable with a situation, is witness to an incident or feels in any way threatened, they are able to discreetly activate their device to send an alert to OSM’s on-site concierge office.

The concierge office is manned by a SIA qualified operative and once an employee activates their device, the Pick Protection customer portal sounds an alarm from the office PC, and also on a visual tracker map to identify where the alarm has been activated. The SIA qualified operative can then call the retail unit in question to find out more or send an officer to investigate. Two phones issued to the soft services team on patrol will also ring if an alarm is activated to provide additional on-site support.