Keep Britain Tidy has launched its manifesto for a cleaner and greener country ahead of the General Election on 12 December. 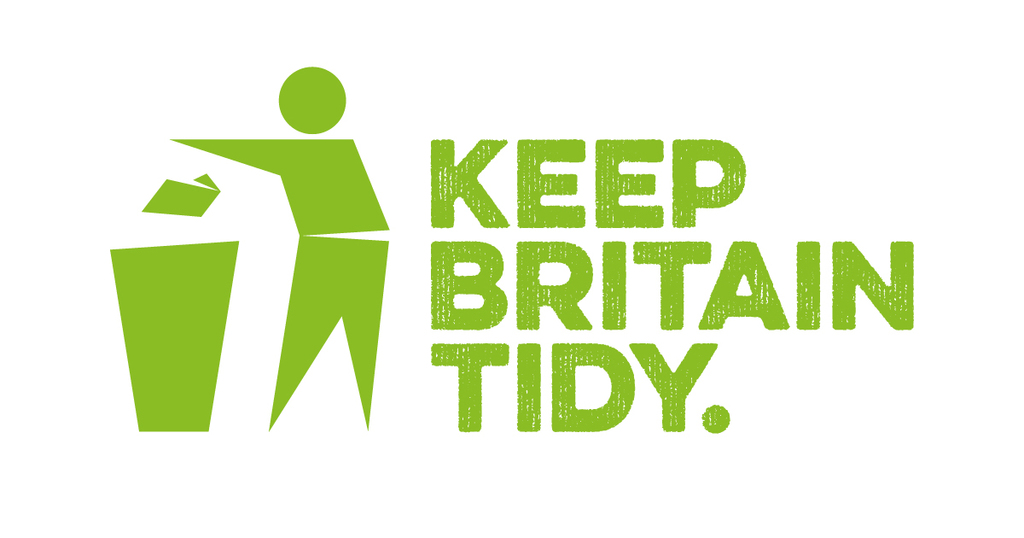 Keep Britain Tidy has produced its own manifesto; a challenge to the next Government – whoever it may be – to take action to tackle environmental pollution and create a cleaner and greener country where everyone can be proud to say they ‘Love where they Live’.

It was sent it to every MP in the country before they headed off to their constituencies to do battle.

Keep Britain Tidy believes the public wants the UK to be a leader in environmental protection, which requires bold action, building on and going further than the initiatives to date and delivering a country where everyone can be proud to say they ‘Love where they Live’.

The manifesto asks that the next Government:

Ensuring that national legislation and organisations are able to both protect and improve our precious environment and resources now and for generations to come.

Ensuring that a future Environment Act provides at least an equivalent level of environmental protection to that which currently exists in the EU and provides opportunities to go beyond these measures. Supported by an Office of  Environmental Protection that is independent, accountable to parliament and with sufficient enforcement powers, equivalent to those of the European Commission.

Litter remains a big problem for the UK.  It costs local authorities £700 million a year to clean up and kills or injures thousands of animals every year. The public’s desire to live and work in a cleaner and greener country was evidenced as more than half a million people joined Keep Britain Tidy’s Great British Spring Clean in 2019.

The manifesto asks the next Government to ensure that Extended Producer Responsibility applies to cigarette manufacturers, in addition to fast food, snack and confectionery packaging, and instigate an all-in Deposit Return Scheme for drinks containers before the proposed 2023 implementation date.

Blue Planet II woke the UK up to the damage plastic pollution is doing to the natural world, while Hugh Fearnley-Whittingstall shone a light on the problem of unnecessary consumption and the vast quantities of waste shipped abroad. Yet we continue to create ever more waste, while our recycling rates have stalled.

The manifesto asks the next Government to shift the cost of dealing with waste from local authorities to manufacturers, develop a clear action plan to eradicate fly-tipping and implement new targets aimed at improving resource efficiency, while setting an ambitious national recycling target of at least 70 per cent by 2030.

The UK was the birthplace of the formal public park, a legacy that has been replicated around the world. We now have an opportunity to put parks and open spaces at the heart of a preventative health care strategy, recognising them as essential national infrastructure.

The manifesto asks the next Government to protect parks for future generations with a statutory duty to manage them to the Green Flag Award standard, making specific funding available to local authorities to achieve this.

Greta Thunberg’s stand on climate change has demonstrated how the actions of one young person can translate into a worldwide movement.

All schools in England have the potential to become more sustainable and harness the talents of millions of young people, enabling them to become the green business leaders, policy-makers and sustainable consumers of the future.

The manifesto asks the next Government to champion a mission to support all schools across England in achieving Green Flag Eco-School status.

The state of the environment on people’s doorstep – and more widely – matters to voters, for now and future generations. That is why Keep Britain Tidy is asking MPs to support the measures outlined in the manifesto.