Drought is right time to prepare for floods

No one should be fooled by the UK’s summer heatwave – now is the right time to prepare for flooding to come, warns drainage specialist Lanes Group plc. 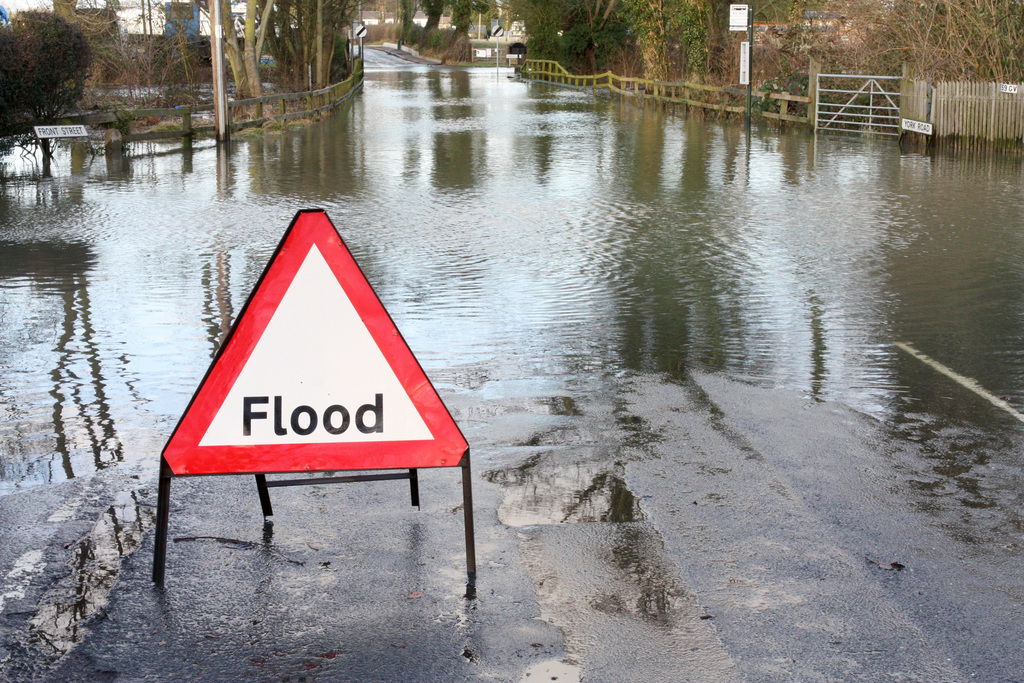 Experience from past drought events, the threats posed by climate change, and the impact of prolonged periods of dry weather on drainage systems, all point to the need to be worried right now about too much water, not too little.

Lanes Group development director Richard Leigh said: “While we continue to enjoy the summer sun, now is definitely the time to for property managers to review the capability of drainage systems to cope with large volumes of water, and even flood management plans.

“It is not just a case of being lulled into a false sense of security. The processes associated with drought conditions can increase the risk of flooding and can compromise drain and sewer networks.”

Flood risks increase during heatwaves because dried-out ground becomes compacted and hard, reducing the speed with which water from sudden downpours during thunderstorms can be absorbed.

If surface water drains are blocked, even on just one or two places, under hard surface areas such as car parks, the same effect can be created. Sheets of water run-off can inundate homes and businesses.

Flash flood can be just as devastating

A flash flood event may only last minutes, but it can be as devastating to a business and to the lives of families as a prolonged flood. Even with insurance pay-outs most businesses never recover from having premises flooded.

Recent history also tells us that it is entirely possible for prolonged drought to be followed quickly by serious flooding. The current heatwave has been compared with the last major period of drought in 1976. Then, the country was not so well prepared, triggering widespread hosepipe bans and major water shortages.

In August, the government appointed a minister of drought, Denis Howell, and serious consideration was being given to shipping water in from Norway and using cloud seeding to boost rainfall artificially. Then on August Bank Holiday Monday, the heavens opened. The UK was soon in the grip of major floods, crippling large parts of the country, with twice the average rainfall in September, and the flooding continuing into October.

The Environment Agency said a dry winter and spring in 2007 contributed in some areas to devastating floods in the summer of that year, in the West Country, Midlands and Yorkshire.

In 2012, an unseasonal heatwave in March, after a prolonged period of dry weather stretching back into 2011, was followed by devastating floods in June, July and into August, inundating thousands of homes and businesses.

Climate change is expected to increase the risk of such volatile weather in the UK over the coming decades, which will require businesses to review the way they manage drainage requirements on their properties. A White Paper, Trees – Getting to the Root of the Issue, published by Lanes sister company UKDN Waterflow (LG) Ltd, and authored by Richard Leigh, points to the additional problems we are likely to face in the UK if droughts become more frequent.

Richard Leigh said: “The drying and cracking of soil, leading to increased ground movement, is a common cause of displaced pipe joints and pipe cracking, which can lead to more pipe blockages and collapses.

“It also gives greater opportunity for tree roots, also seeking out scarce water, to get into pipes, adding to blockage problems. Meanwhile sluggish water flows during dry periods can increase the build-up of debris, which also leads to blockages.”

All these processes point to one thing – now is the right time to make sure drainage systems are in optimum condition to cope with any deluges that are likely to come. Key to this is commissioning a drainage specialist to carry out drainage inspections and CCTV drainage surveys to assess the condition of surface water and foul drains.

The drain surveys use HD quality video and still images, plus system maps, to clearly show the condition of drainage pipes, both in terms of state of repair and drain blockages.

In most cases, blockages can be quickly dealt with by cleaning pipes with drain water jetting. If necessary, cracked and displaced drainage pipes can be rehabilitated by installing point repairs, also known as patch liners.

“Preparing for what might come with a range of flood alleviation measures, including effective drain maintenance, should be an urgent priority.”