Almost half of Brits still pour fats down drains

Awareness of fatbergs is at an all-time high, but that has not stopped almost half the nation choosing to pour cooking oil and fat down the kitchen sink, according to new research from LanesforDrains.co.uk. 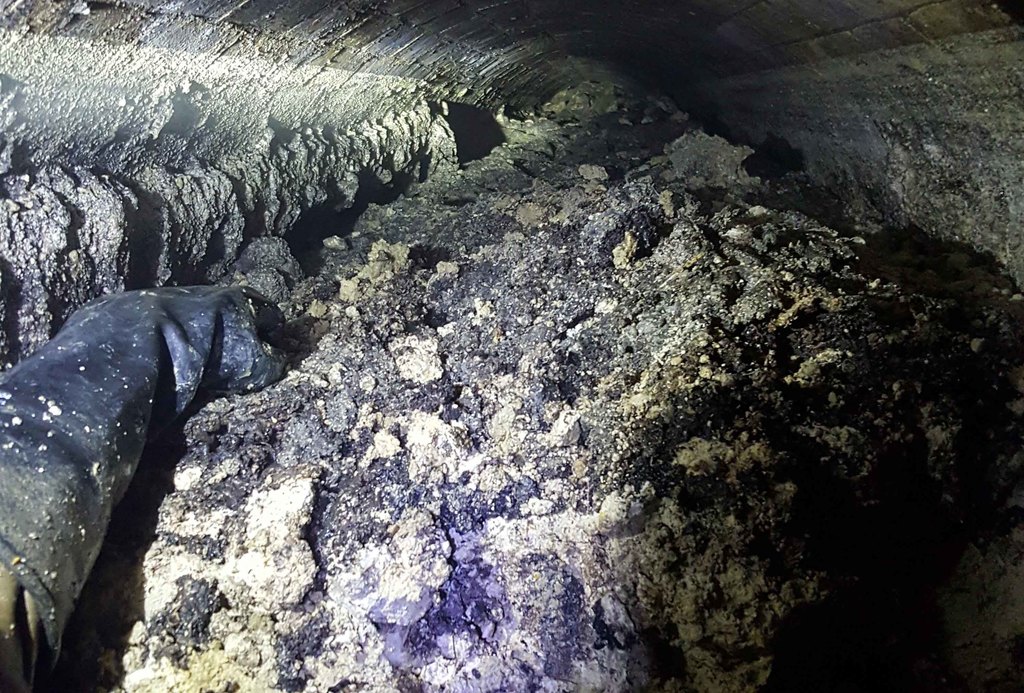 The rise is largely thanks to media attention, with 39% of people first hearing about fatbergs on the national news and 13% seeing TV shows dedicated to the phenomenon.

Fatbergs are the equivalent of an iceberg, found down the sewer and consisting of a congealed, solid mass of fats, oils and grease (FOG) that have been poured down the drain and sewers, as well as non-biodegradable items that are regularly flushed, such as sanitary products, wet wipes, condoms and cotton buds.

48% of people have flushed wet wipes labelled as “flushable”, despite the fact many of these wipes never disintegrate and can end up clogging sewers and riverbeds.

Blue Planet II has largely been credited with changing the nation’s behaviour in terms of raising awareness of plastics and how they can harm marine life. 40% of people in the survey watched the show and 57% of them said they had subsequently reduced the amount of plastic bags they use as a result, while 52% of viewers also said they recycle more.

But plastic is not always visible and many everyday items contain hidden plastics, such as wet wipes and sanitary products. These items are commonly found in fatbergs, as well as escaping into the nation’s waterways and entering rivers, seas and oceans, harming marine life.

So-called ‘concretebergs’ also pose a danger to the sewers and waterways. They occur when building materials, paint and concrete enter the drainage network and solidify, causing blockages that are almost impossible to remove. Only 15% of survey respondents had heard of the term concretebergs.

Michelle Ringland, head of marketing at Lanes Group, said: “This national survey has provided us with a fascinating insight into people’s habits and awareness when it comes to what they put down the drain and sewers and the impact their behaviour can have on the environment.

“We can see that, while awareness is rising and people understand the risks posed by fatbergs and plastic pollution, there is still some way to go in terms of educating the public on how they are unintentionally adding to the problem."

Lanes is launching a nationwide awareness month – Unblocktober – inviting people to commit to a series of simple pledges for the month of October to help protect our sewers and seas from fatbergs and plastic.

Michelle said: “I am excited to launch Unblocktober and challenge the public to change their own behaviour. If we all make tiny changes at home this can have a huge impact on the environment as a whole, we just need to harness the conversation around plastic pollution and environmental issues and give people the knowledge they need to make a change for good.

“Our survey results show that the British public want to do their bit, so now I urge local and national government to make it easy for people to help the environment and ensure the infrastructure is there to make this as convenient as possible.”

67% of survey respondents said that laziness was the main barrier to changing behaviour when it comes to incorrect disposal of FOG, while 58% said a lack of education was to blame and 51% said convenience is also a factor.

66% of people thought that educating primary school children would be the most effective way to change behaviour. Fatberg Fighters is an initiative created by Lanes in 2017 that offers free lesson plans and educational resources for teachers.

The full survey data is available to view at: https://www.lanesfordrains.co.uk/global/news/lanes-survey-reveals-uks-habits-attitudes-drainage-use-complete-data/.