A new study released by Initial Washroom Hygiene has examined the state of air care in public and office washrooms, and the wide-ranging implications this can have on businesses. 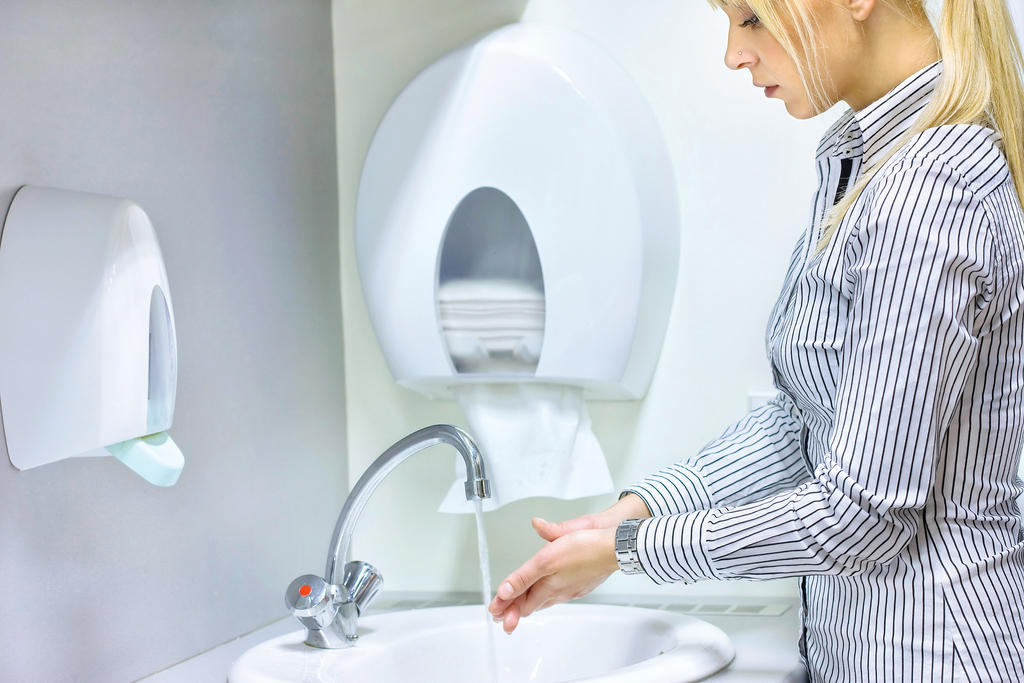 The global report (based on 5,000 respondents – 1,000 across the UK, Australia, France, Italy, Malaysia), titled ‘Washroom malodour: Experiences, perceptions and implications for businesses’ found that 73% of Brits say an unpleasant smell in the washroom would negatively affect their perception of a venue, with almost two thirds of respondents saying that a bad smell would make them less likely to spend money with that company.

As well as emotional responses to unpleasant smells, bad washroom experiences can negatively impact reputation and repeat custom, according to the study. More than six in 10 would be put off a business if it had unpleasant-smelling bathrooms and almost a quarter have been embarrassed about a client or visitor using their bathrooms due to the smell. Comparing retail environments to office space, 25% of those surveyed reported that cafes, bars and restaurants have cleaner washrooms than their place of work.

Whilst almost everyone has experienced malodour in the washroom, in the UK, three quarters felt disgusted when noticing an unpleasant smell, with almost a quarter saying it left them ‘fearful of getting sick’. Malodour is strongly associated with uncleanliness (79%), poor hygiene (75%) and bacteria (60%). Perhaps unsurprisingly, this leads to emotive responses, including opting to leave or not return to an establishment (51%), complaining to the owner or manager (25%) or posting a bad review online (6%).

Dr Peter Barratt from Initial Washroom Hygiene said: “Our report highlights the significant impact that unpleasant smelling washrooms can have on perceptions of a particular brand - it makes business sense to pay attention to what consumers are saying. While some businesses are still unaware of advances in air care methods, the necessity for effective washroom odour control is easy for businesses to understand.”

62% of those surveyed believe that air fresheners demonstrate care and concern towards the state of the washrooms in general. More than four in 10 also said the presence of air fresheners reassures them that the washroom is clean.

Dr Peter Barratt concluded: “Good air care solutions can remove malodour, effectively ‘cleaning’ the air by neutralising the bacteria and fungi that cause bad smells, as well as destroying or masking existing malodours. Good air care also filters, cleans and intelligently fragrances the air – targeting and neutralising airborne microorganisms and odour molecules – so that fragrance particles are not simply concentrated in one area, but leave behind a pleasant, gentle fragrance throughout the washroom."