A survey by Soap Supplier found that residents of Worcester rated public toilets 6.7 out of 10 when it came to hygiene. 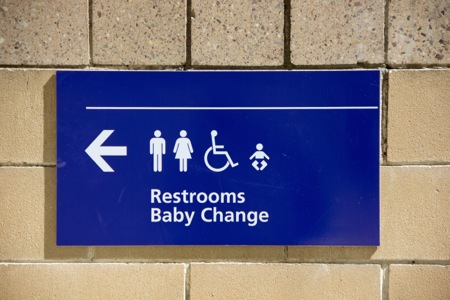 The survey, which involved over 2,500 people, declared the UK average to be a mere 3.9 out of ten.

There was a large gap between Worcester and second placed Edinburgh, which scored 5.6. The lowest ranking cities were Lisburn, which received a paltry 2.1, and south coast cities Southampton and Portsmouth, which scored 2.5 and 2.7 respectively.

Find out how your local area rated here: https://soapsupplier.co.uk/infographics/how-hygienic/