Employees on zero-hours contracts will be able to work with other employers under new rules announced by the Government. 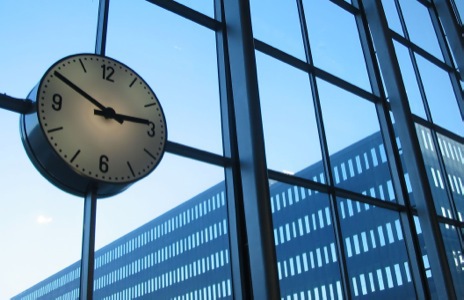 Business secretary Vince Cable said that exclusivity clauses in zero-hours contracts, where workers have no guarantee of work but are not permitted to seek work elsewhere, would be banned.

Guy Stallard, director of facilities at KPMG, welcomed the changes, but added that flexibility and fair pay should be at the centre of the contracts.

"Zero-hours contracts are beneficial to the industry if they are ad hoc, seasonal arrangements. There are many scenarios where individuals with personal commitments may be attracted by the flexibility of zero-hour arrangements, but the key is that employees must have genuine freedom to decide when they work.”

Stallard concluded: "To keep employees interested and simultaneously ensure employers have access to high calibre individuals, it is also important that organisations pay their staff a living wage. A guaranteed income, and one that will ensure they don’t need to worry about paying their rent or food bills, is more likely to build loyalty and motivation to drives the quality of service that customers want to see."

The ban will benefit 125,000 zero-hours contract workers estimated to be tied to an exclusivity clause and will allow workers to look for additional work to boost their income, according to the Business Department. The Government said the ban would also clamp down on abuses in the workplace by less scrupulous employers.

Cable said that zero-hours contracts did have a place in the market by offering valid flexible working opportunities for students, older people and other people looking to top up their income.

"But it has become clear that some unscrupulous employers abuse the flexibility that these contracts offer to the detriment of their workers. Today we are legislating to clamp down on abuses to ensure people get a fair deal," Cable said.

The government will also work with unions and business to develop a best practice code of conduct aimed at employers wanting to use zero-hours contracts. It will also consult further on how to prevent rogue employers evading the exclusivity ban, for example, through offering one-hour fixed contracts.