One man in Ravensthorpe, West Yorkshire, is tackling the fly-tipping epidemic in his neighbourhood. 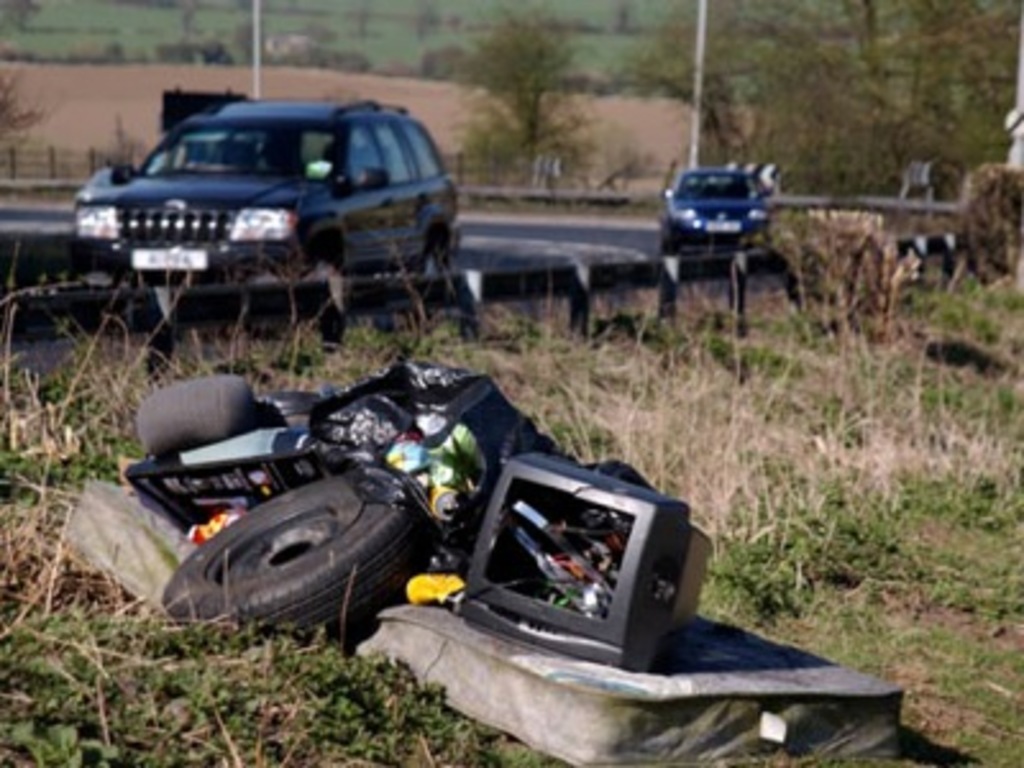 Community-minded Darren Shaw is filling four one-tonne builders' bags every week with rubbish that he has collected from the hedges and footpaths close to his home.

Shaw, a father-of-three who works as a handyman, spends part of every day collecting litter, debris and rubbish locals leave strewn across the area.

But there’s some jobs too big even for Shaw to tackle. Alongside the more mundane, everyday litter he deals with, he has recently come across shopping trolleys, children’s beds, builders’ rubble, kitchen units and couches that have been abandoned nearby.

He said he had reported the litter problem to Kirklees Council on more than one occasion, but the council have done nothing to address the problem. Despite there being a potential £2,500 for littering in Kirklees, the problem isn't getting any better.