Plan ahead for a post-Brexit world 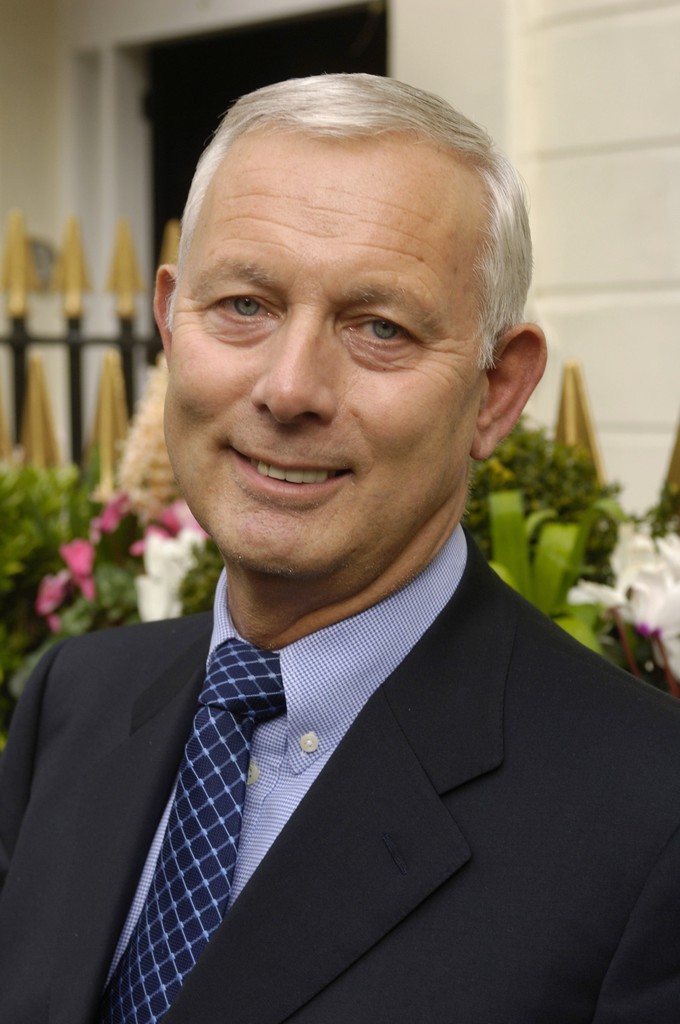 Low interest rates and cheap labour have encouraged many hospitality businesses to give too little thought to a future, post Brexit, in which there will be far fewer available workers. Brexit will impact every sector of the industry, especially housekeeping and cleaning, but employers are only just beginning to understand the most significant challenge that Brexit poses: as labour gets more difficult to recruit and retain, wages will inevitably rise.

Wage costs are already on the increase. The National Living Wage (NLW) rises to at least £9 an hour by 2020; new pension arrangements are an additional expense. Energy, rates and food costs are all rising. A decline in domestic consumer spending is being forecast. On top of these increases will come a reduction in the availability of migrant labour once Brexit comes fully into effect.

Government thoughts are clearly (and rightly) turning to the introduction of some sort of work permit system. The British Hospitality Association claims that hospitality will need 100,000 work permits a year post-Brexit – a not unrealistic figure. But even an admission by government ministers that a two year transition period, in which workers will still be allowed in, has yet to be tested in terms of the number of workers accepted. Will this number include those who are unskilled, such as those generally employed initially by cleaning companies? The answer is probably no. And what restrictions will there be after the transition period? There is little evidence to suggest that the government is likely to be sympathetic to the industry’s plea for 100,000 workers annually when there are competing, and bigger, claims from the care industry and NHS, retail and agriculture, for both skilled and unskilled workers.

The impact of this is that, post Brexit, far fewer available migrant workers will push average wage rates even beyond the proposed increase in the NLW to £9 an hour by 2020. As so many hospitality workers (how many – 20 per cent?  30 per cent?  More?) are at or below the current NLW wage level, the industry will inevitably find payroll costs are put under severe pressure.

In many ways, the ready availability of migrant labour and low rates of pay has traditionally discouraged many employers from sharpening up their act. But when (rather than if) the supply of labour dries up, those who remain will have to be encouraged to work not harder, but smarter. Only by raising levels of productivity can service standards be protected and enhanced.

This applies particularly to housekeeping and cleaning where the potential to automate and mechanise is limited. Cleaning demands high levels of staff motivation and training. As a result, post-Brexit businesses will have to organise their workforce much more smartly, ensuring that they fully understand their job, have the right equipment, and take full advantage of all the many products available. Simple to use products, like those in the P&G Professional range work quickly, helping to reducing cleaning time. Clear instructions with icons and symbols streamlines training to ensure products are used correctly.

Survey after survey shows that cleanliness is top of any customer’s wish list. In cleaning, there are truly no short cuts; cleaning schedules cannot be ignored as those restaurateurs who have been banned from operating because of poor standards of hygiene have discovered to their cost. For hospitality employers, placing greater emphasis on training and developing staff is as important as making a career in hospitality more attractive for British-born youngsters. Unforgivably, poor working conditions – not just low pay – is a challenge the hospitality industry has yet to meet.  This is the principal reason why it is still finding the recruitment of British youngsters so difficult.

In a post-Brexit world those hospitality businesses that have planned for a well trained, well equipped, lean staff, high-wage economy will surely be the most successful. It’s not too late to plan for this now.