Three talented and hard-working young people – Lauren Moss, Lewis Baron and Chloe Campbell-Hamilton – have been named as the recipients of the CHSA’s 2017 Undergraduate Bursaries. 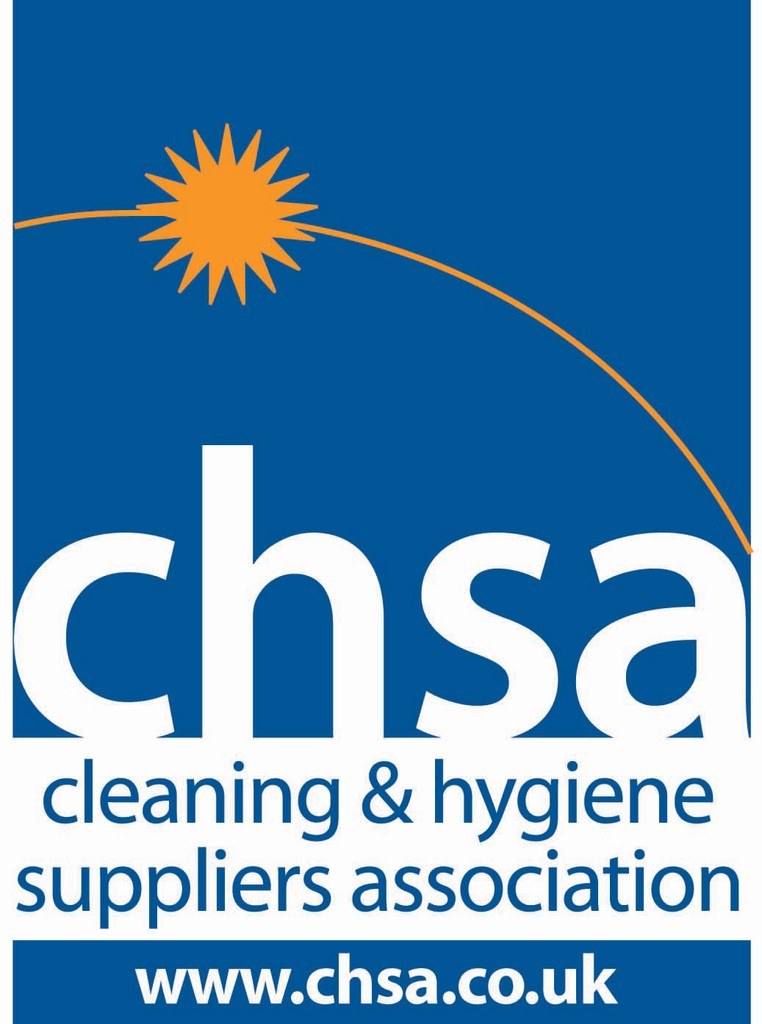 Chloe, Lewis and Lauren will go to university with a little extra support from the CHSA. Each will now receive a total of £4,500 in three installments, paid at the beginning of the first, second and third years of their degrees.

Applicants were assessed by a judging panel, led by CHSA treasurer David Garcia, according to need, worthiness, endeavor, and overall performance.

“We were incredibly impressed by all the applicants,” explained David Garcia. “Selecting the final three was harder than ever before as they were all determined young people who have worked hard to achieve their goals. Each of us on the panel independently marked the applicants against the criteria. Chloe, Lauren and Lewis emerged as the successful applicants when the scores were aggregated.”

Chloe Campbell-Hamilton has been accepted to study Politics, International Relations and German at the University of Warwick. Her mother works for Arco Limited.  Chloe has shown determination and commitment in achieving academic and sporting excellence.

Lauren Moss is to study a BSc In Psychology at the Royal Holloway, University of London. Her father is employed by Wightman and Parrish. She has overcome personal adversity, volunteered in her local community and argued for and won changes to the hygiene facilities at her college.

Lewis Baron is planning to study a BSC in Physiotherapy at the University of Bradford. His mother works for Star Tissue UK. He plans to use the bursary to fund books and uniform this year and travel to placements in the second and third years of his degree.

David Garcia continued: “We have asked Lewis, Chloe and Lauren to stay in touch with us.  We want to hear about their progress and offer support where we can.  We also wish the other applicants every success in achieving their ambitions.”

The Bursary was open to the sons and daughters of staff of CHSA member companies who on 1 September 2017 are 18 years or over and commencing their higher education studies this year. The 2018 Bursary will be opened to new applicants in January 2018.