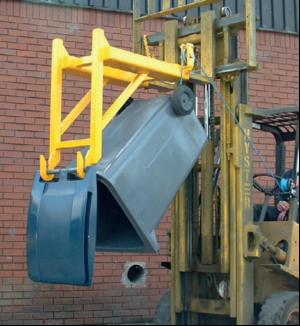 Sunderland City Council is set to include an additional £1.5m for environmental services in its next budget after the Sunderland Echo's campaign to clean up the streets.

The daily paper launched the campaign last month after two thirds of readers surveyed said that the cleanliness of Sunderland’s public places was either poor or very poor.

The proposed cash will be spent on services including cleaning, bin and recycling collections, and prosecuting litter louts and flytippers.

Of the campaign, Echo editorial director Joy Yates previously said: “We are grateful to our Echo audience for highlighting, through our survey, the issues they see as priorities in their city.

“We have listened to the feedback and have launched this campaign to focus on a cleaner city.

“This isn’t just the responsibility of our city council, we all have a part to play in having pride in our city and doing all we can to promote a cleaner, smarter Sunderland.”