Pub firm Mitchells & Butlers has been fined £114, 528 after environmental health officers uncovered an infestation of mice at one of its Birmingham pubs. 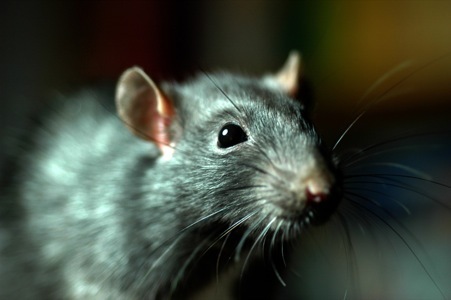 The company – which runs 1,700 pubs and restaurants across the UK –  pleaded guilty to three food safety offences at Birmingham Crown Court on Friday 19th August. It was ordered to pay £105,000 as well as £9,528 in costs.

Birmingham City Council brought this case after inspectors who visited The Railway on Hill Street in Birmingham's city centre on 18 February 2015 found rodent droppings throughout the premises plus dirty conditions in the bar area and kitchen.

A Hygiene Emergency Prohibition Notice was issued on the same day partially-closing the food business: the kitchen was closed but the bar remained open to the public.

When officers returned to the premises on 20 February 2015, they found improvements had been made and a schedule of works had been completed, so the kitchen was allowed to reopen.

Councillor Barbara Dring, chair of the city council’s Licensing and Public Protection Committee, said: “People should be able to have confidence in the safety of the food served and cleanliness of any food business in Birmingham – regardless of whether it’s a pub or a posh restaurant.

“We want the city’s food businesses to thrive and as such our officers work closely with premises to ensure they achieve the necessary standards required to operate safely.”

The Railway was last inspected on 4 August 2015, when it received a Food Standards Agency rating of 5 (out of 5), which means very good.