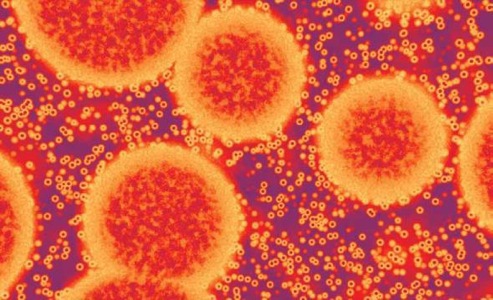 According to the lawsuit, 193 diners were stricken with the gastrointestinal illness after visiting the chain’s Exeter branch earlier this year. The lawsuit alleges that the restaurant remained open for business and continued to serve customers even after being notified of the outbreak.

Environmental Health department testing confirmed the presence of the virus at the Exeter branch on 29th March. The restaurant underwent a steam cleaning on 2nd April, but did not close and perform a thorough cleaning and sanitization until 7th April.

24 members of the Cat Protection League were amongst those affected after visiting the restaurant to enjoy a leaving meal. The charity's centre manager Phil Punnett said: "Everyone who went to the meal was affected. We had a leaving party at Toby Carvery on the Tuesday before and most of the staff went down sick a couple of days later. By the Thursday I only had one member of staff here, we really struggled."

A Toby Carvery spokesman said after the initial report, staff completed a steam clean of the business and were told by Environmental Health they were safe to continue to trade. The spokesman said bosses at the chain had made the decision to voluntarily close the Toby Carvery at Exeter and the adjoining hotel the Exeter Arms.

He said: "We take the well-being of all our customers very seriously. We would like to reassure our guests that hygiene standards are of primary importance to our business and we have taken all the necessary safety precautions before reopening."