Hydro Systems, which is claimed to be the world’s largest independent manufacturer of chemical proportioning and dispensing systems, has appointed John Shields as its new European sales director. 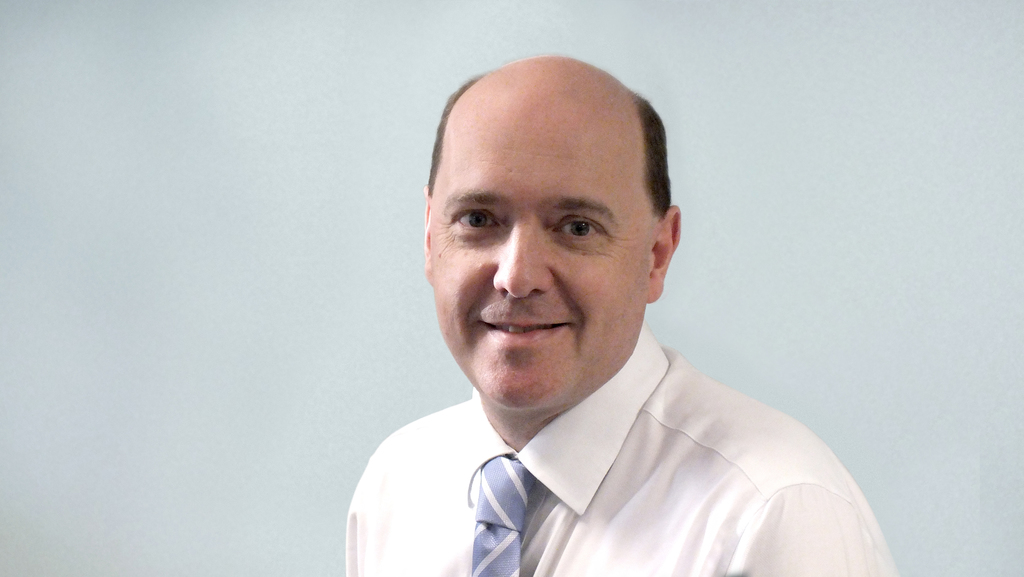 In his new role, John will be responsible for all sales activities relating to the Hydro, Nova and Volumetric brands throughout Europe, the Middle-East, Africa and India.

John joins Hydro Systems with a multi-skilled background in sales, manufacturing and finance plus a wealth of experience gained in senior executive roles within the cleaning industry. He also knows the dispensing sector particularly well having most recently served as general manager and group sales director for Brightwell Dispensers.

John said: "I was impressed by the ambition of the company and respected its substantial and ongoing investment in offering a truly comprehensive range for a wide variety of applications.

"Since joining I have been increasingly excited to learn of the portfolio of product innovations we are launching at and after the ISSA/INTERCLEAN Amsterdam 2014 show.”