Cleaning Matter speaks to Dr D L Webber and Steve Whittall, who show how companies can protect themselves from absenteeism during the winter months. 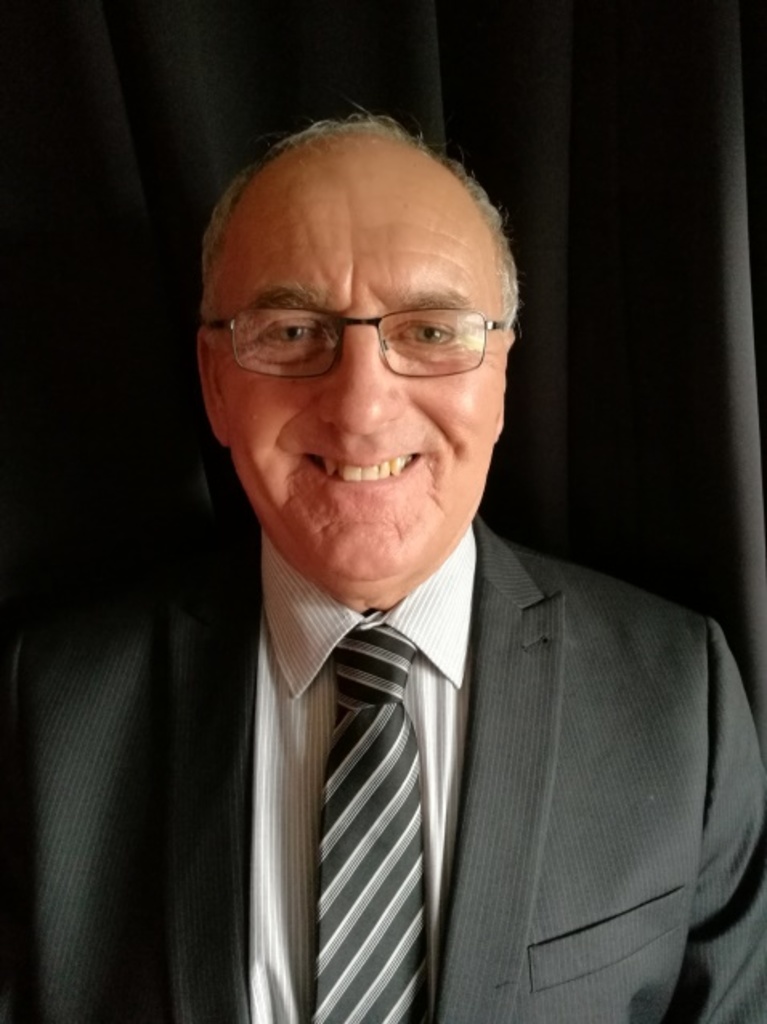 THE WINTER months are a time when businesses often see increased levels of employee absence, due to the seasonal rise in colds, influenza and other respiratory viruses. It’s an expensive problem for employers, with a recent study putting the cost per employee at £568; an expense that might be especially hard to swallow as businesses attempt to ‘make up for lost time’, having operated at reduced capacity during the pandemic.

In 2021, should all existing covid restrictions be lifted, experts predict that the level of days lost to staff sickness could be higher than usual, with particular concern over the spread of influenza.

“It is inevitable that when people begin to mix as the COVID-19 restrictions are lifted, that there will be an increase in people catching and spreading other respiratory viral infections associated with Influenza A + B, Respiratory Syncytial Virus (RSV), Metapneumovirus, Rhinovirus, Parainfluenza, and Adenovirus,” said Dr Webber.

“As the range of responses intended to fight the COVID-19 pandemic — from lockdowns to mask wearing, social distancing and reduced international travel — are relaxed, respiratory viral infections (including COVID-19) will undoubtedly increase. These responses have had a huge impact on the spread of other common respiratory illnesses too.

Steve Whittall, group research and development director at Airdri, added: “There’s an expectation that once restrictions are lifted, we will all go back to ‘business as usual’, but infection control is something more business are (and should be) looking into. Coronavirus has shifted employee wellness up the priority list; we’ve seen that reflected in the rise in enquiries for our air sanitisation units.

“Personally, I think there has been a shift in consciousness too. Where previously there was the expectation that we should just ‘grin and bear it’ if we had a minor cold or flu, bosses have been forced to introduce proper procedures around attending work when feeling unwell. And if predictions are true, that’s going to be really important as we head into winter.”

Sickness levels during the pandemic
Every year the Chartered Institute of Personnel and Development (CIPD) undertakes a comprehensive survey into staff absence in the UK. In 2020, the report shows a different trend from previous years; overall levels of absence were at their lowest in the 20-year history of the survey.

This is good news considering that the annual cost of absenteeism is said to have stood at around £14billion in 2020.

However, the fact that sickness decreased could mean the opposite is true this winter.

Steve Whittall continued: “And as we head towards winter, considering the cold weather and the double whammy of easing restrictions that have kept cross infection at bay, we could be looking at a very different picture. On average, 38 days are lost per business, every year, to colds and flu. Imagine how that number might change once restrictions are lifted.”

Is Britain heading for a flu epidemic?
With the vaccination programme data showing initial positive results, the concern is that we avoid a rise in COVID-19, but see a spike in other respiratory diseases, in particular, influenza.

Dr Webber continued: “The main effect of coronavirus restrictions on other airborne viruses is the reduction in influenza. Heading into the back of the year, I would expect a significant rise in flu cases driven by international travel, which may lead to potentially severe seasonal epidemics.

“The main reason for this is because low transmission rates last flu season mean we have a lack of information on which flu variants to include in any vaccine programme. Furthermore, a low-flu season might kill off less-common variants of influenza, making the choice of strains for future vaccines more difficult. We also do not know if the COVID-19 vaccines confer any immunity to similar human coronaviruses associated with respiratory infections (although the reverse has been suggested).

“Pair this with the usual seasonal rise in infection rates of common colds, I would expect a bigger than average rise in absenteeism.”

Seasonal changes
When looking to reduce absenteeism in the workplace, it’s helpful to consider why illnesses like colds and flu tend to spike in winter. The most obvious is that when it gets colder people spend more time indoors, which has three effects:

Enveloped viruses survive longer under winter conditions as the low temperatures help to protect the structural integrity of the envelope, guarding the virus.

What then can be done to reduce absenteeism during the winter months?

“Enhanced outdoor air ventilation has been recorded to reduce influenza and tuberculosis transmission in hospitals and school buildings. Upper-room ultraviolet (UV) germicidal irradiation also substantially reduced the spread of measles in a school during an epidemic. It is becoming apparent that ventilation and potentially air cleaning, are key components of risk reduction strategies for airborne infectious diseases (including COVID-19).”

Steve Whittall of Airdri added: “Current ventilation and air cleaning standards were designed for comfort, controlling temperature, pollutants, and odours. They are not fit for purpose when it comes to preventing airborne infectious disease transmission.

“As a result, most buildings are not designed in a manner that supports the rapid removal of infectious respiratory viruses. The Government advice during the pandemic focused on opening windows to allow fresh air to circulate, but as we head into the colder months this is neither practical nor desirable.

“Portable air cleaners with high efficiency particulate air (HEPA) filtration have been suggested as a solution. Where this technology can significantly increase the clean air supply, all the air in the room must pass through the filter for it to be purified; some viruses are so small they flow straight through the filters and escape back into the air.”

Steve continued: “Another solution would be the installation of air sanitisation units such as the SteraSpace range from Airdri, which effectively remove viruses, bacteria, mould, fungi and odours by combining three technologies to emit a stream of disinfecting plasma into the air.”

Air cleaning technology
SteraSpace has been tested at Porton Down and is proven to kill 98.11% of airborne and 99.6% of surface micro-organisms and by the Health Protection Agency where the efficacy results showed that within five minutes, 96-98% of airborne viruses were eliminated.

A case study using this technology in an NHS call centre revealed a 42% reduction in absenteeism.

Considering the reduced cost of overtime sickness cover, it’s estimated this was a saving to the business of over £200,000 over the three months.

Reducing the numbers of ‘working unwell’
Presenteeism is defined as the ‘act of showing up to work without being productive’ and it is endemic in UK workplace culture. A recent study found:
•    More than half of ‘deskless’ workers have gone into work while unwell because they could not afford to take time off
•    A survey of 1,500 people found that over half 55% had struggled into work unwell.

In the case of illness, encouraging staff to attend work when feeling ill, even if not intentional, is likely to escalate rates of absence, as explained by Steve Whittall:
“Pre-pandemic there was a prevailing ‘stiff upper lip’ attitude to attending work when sick in many workplaces. Employees would feel duty bound to come into the workplace when they weren’t feeling 100%, whether for financial reasons or because of a cultural ideology that frowns upon taking time off.

“It’s a false economy, the working unwell will likely pass the illness around the workplace, resulting in more sick days for the entire team. If companies really want to reduce the number of days lost through staff sickness, attitudes to presenteeism need to change.”

Steve Whittall is group director of operations at Oxford-based Airdri.