A group of six independent waste management companies have come together for the first time in an attempt to stop the proposal of local waste & recycling monopolies, by combining their expertise to ensure that DEFRA has a representative and full understanding of the market. 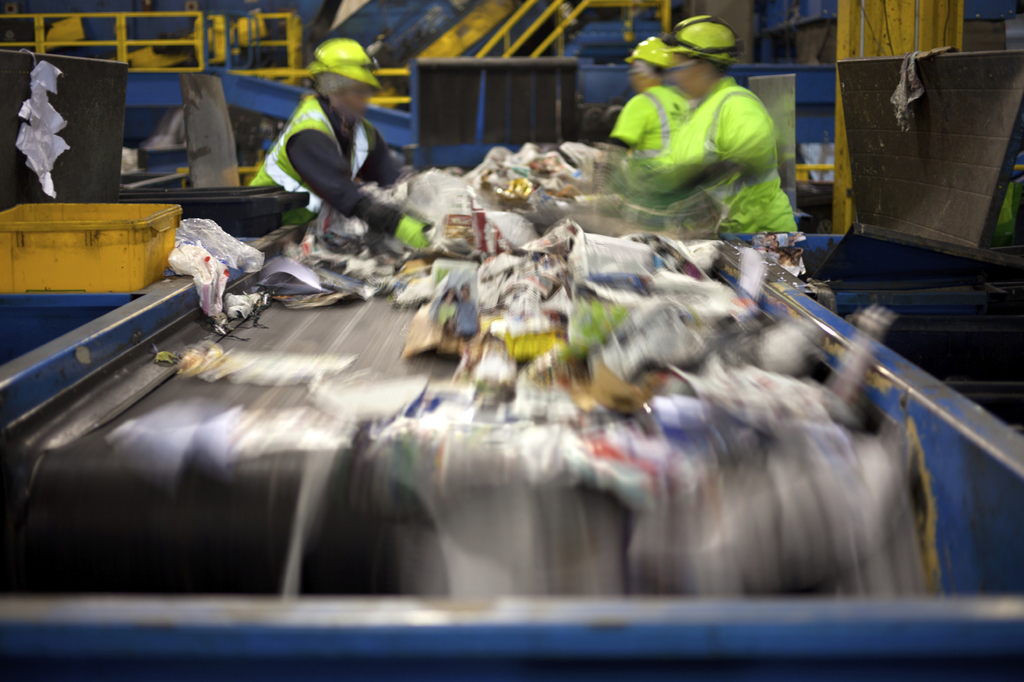 Following the Government’s launch of a series of consultations to overhaul the waste system, cut plastic pollution, and move towards a more circular economy, DEFRA’s latest consultation proposed plans to improve recycling both from households and businesses.

Although there is much to applaud here according to the group, including the consultation on changing packaging labels and plans to align the myriad of council recycling schemes to reduce confusion, the consultation has raised serious concerns among industry specialists.

The group, which comprises of BPR Group, Cawleys, First Mile, Grundon, KP Waste and Simply Waste Solutions has a combined turnover of more than £235 million and collects 1.2 million tonnes of waste every year from over 55,000 business clients.

The group's clients often achieve recycling rates of over 60 per cent, in contrast to the static 45 per cent rate achieved by local authorities & the national waste companies from households in England.

According to the group, the skills, best practice and engagement activities to unlock these higher recycling rates have been overlooked from DEFRA’s initial consultation,

It raised concerns that during initial consultations DEFRA only met a handful of national waste management companies and none of the medium sized regional companies that are the bedrock of the industry.

The group says, that as such, DEFRA’s “understanding of the market is skewed & missing key information”, resulting in proposals, such as local monopolies, being put forward as answers to non-existent problems.

It added: “There is real danger here as economic policy in the last 40 years has recognised the potentially damaging outcomes of such monopolies. A lack of motivation to innovate, a reduction in service quality, higher prices and structural inefficiencies are all associated with a single supplier to a market.”

The six companies have now submitted a joint response to the DEFRA consultation and are keen to contribute their expertise on an ongoing basis and are therefore calling for DEFRA to include representatives of this group in future discussions.