Using inspiration from nature, a team of European researchers have harnessed new photonics technology to develop the first fluid-repellent, antibacterial, metal surface taking us a step closer to self-cleaning saucepans, toilets, and dishwashers. 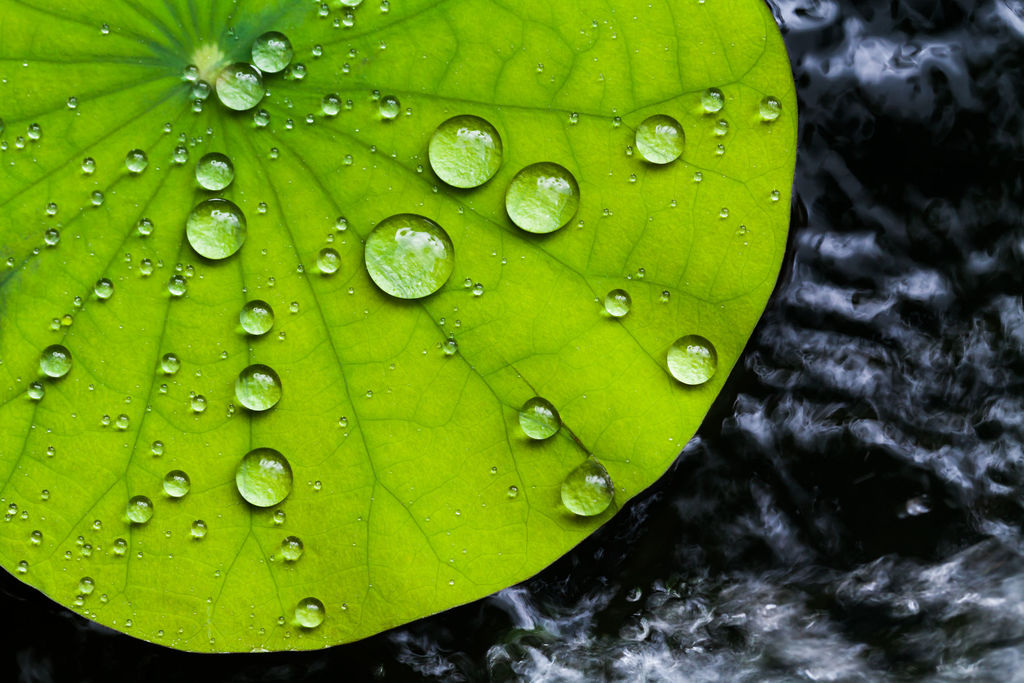 Taking their ideas from defence mechanisms found in plants such as the Lotus leaf, the ‘High Throughput Laser Texturing of Self-Cleaning and Antibacterial Surfaces’, or ‘TresClean’ project, has made a breakthrough that will enable the production of self-cleaning sheet metal on an industrial scale for the first time.

TresClean has used high-power laser cutting devices to create microscopic ‘spikes’ and ‘ridges’ in sheet metal, causing liquids to ‘bounce off’ the rough micro-topography that mimics the surface of the Lotus leaf.

This roughened surface creates miniature pockets of air that minimises the contact area between the surface and a liquid, almost like standing on a bed of needles.

This new technique will initially be used to create antibacterial surfaces for use in the food production industry – increasing productivity and reducing costs in factories which process biological food products such as milk, tomato sauce, and yoghurt.

Professor Luca Romoli, project coordinator of TresClean, said: “In the same way that Lotus leaves keep themselves clean, without the need for cleaning products or chemicals, their jagged, rough surfaces enable water to stay as spherical droplets by preventing ‘spreading’.

“Bacteria do not get a chance to stick because the contact with the metal surface and the liquid is reduced by over 80%. We are looking at an anti-bacterial metal."

While this replicating approach may currently exist for specific and expensive plastic components, it is a first for self-cleaning metal.

TresClean can achieve this surface texturation quickly by cutting areas of 500 square cm in less than 30 minutes. In early 2015 production methods could make laser-etched metal at a rate of 1 square inch in 1 hour, whereas TresClean can produce 1000 square cm in the same period of time, making this technology 156 times quicker than before.

Initially aiming its product at machine parts for the food industry TresClean hopes to make a significant impact on productivity:

“Vats in milk factories need to be cleaned every 6-8 hours to avoid the exponential growth of bacteria. This hinders usage and therefore affects output,” Romoli said.

“By saving hours per day in cleaning, it will yield an efficiency improvement stemming from fewer sterilisation cycles and less cleaning time within production as a whole."

Professor Romoli sees the long-term possibilities and implications for other sectors: “It is possible that any use of metal that needs to avoid the formation of bacteria will benefit from the TresClean product, such as medical cutting tools, sterile surfaces, dishwashers, or even saucepans."

Coordinated by the UNIVERSITÁ DEGLI STUDI DI PARMA, the consortium includes members from Italy, France, Germany, Spain and the UK.