Deaths among refuse workers have shot up 50% according to the latest HSE figures – at the same time staff face 1,000 instances of dangerous driving every single day. 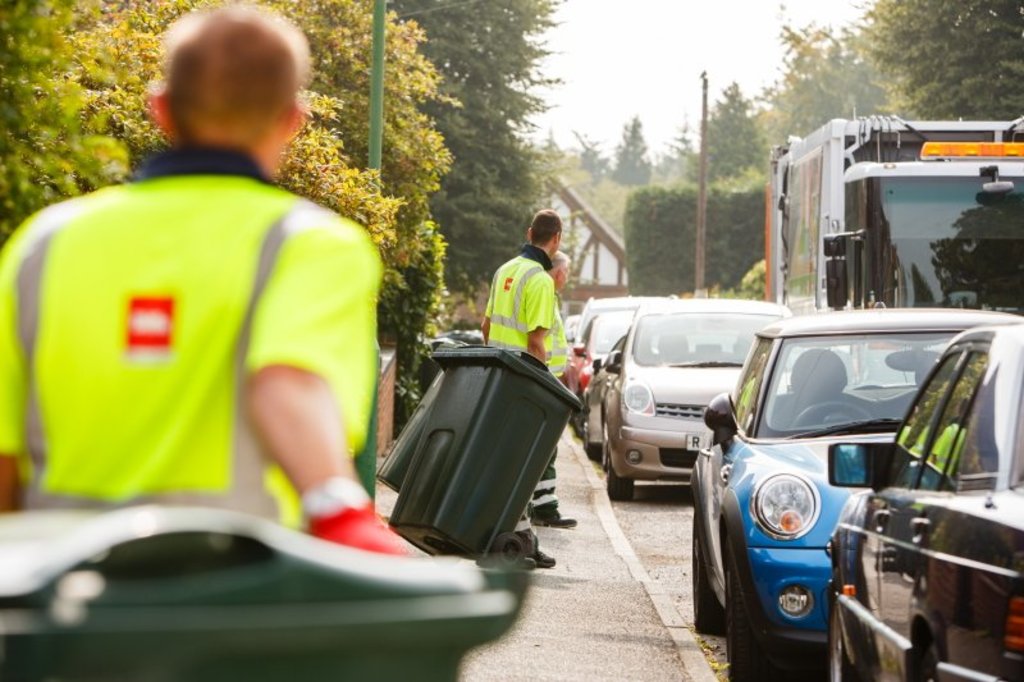 At least 12 people died in the waste sector last year - up from eight the year before, according to the HSE's 'Workplace Fatal Injuries in Great Britain 2018' statistics.

This does not include asbestos related illness, suicide, or people killed because of a workplace activity so the figure is likely to be much higher.

Meanwhile, Biffa, which handles 10% of household waste collections in the UK, says its staff are reporting around 3,000 incidents of reckless driving per month. This suggests that the waste industry could be putting up with around 30,000 incidents of motorists driving recklessly on pavements every month (or 1000 incidents every day).

Tim Roache, general secretary of GMB – the union for refuse and recycling workers, said: “We all rely on refuse collections to keep our cities, towns and villages clean and safe.

“But refuse workers are literally risking their lives coming into work each day – it’s one of the most dangerous jobs you can do.

“In this sweltering heat, it doesn’t get any easier. It’s an incredibly tough job, but despite the graft they put in, refuse workers have seen their pay plummet in real terms since 2011.

“Our refuse workers desperately need a pay rise, but alongside that they need the police, courts and general public to treat them with the respect they deserve.

“The law of the land should come down hard on anyone putting our members’ lives at risk or threatening their safety.

“They’re just trying to do a job and look after the rest of us.”