Counting the cost of unequal pay

Dominic Ponniah, CEO of Cleanology, explains how the discrepancy between wage rates is affecting staffing in the cleaning industry 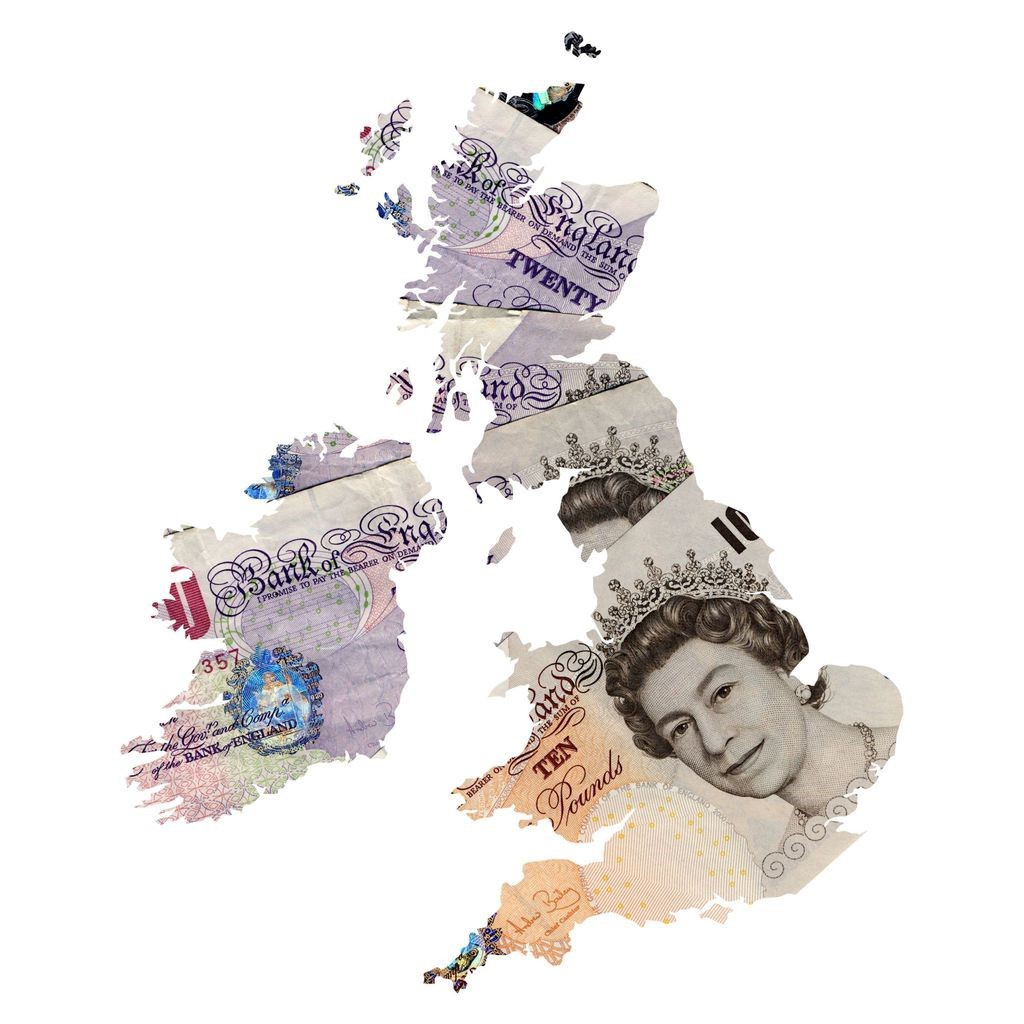 For most of us, earning a living is the number one reason for going to work; we work to live. While there’s a lot to be said for being part of a team and doing a job well, bringing home money is the real motivation.

In recent years, however, pay discrepancies have driven a wedge into the industry, creating a two-tier system that can make it harder for employers to find staff for certain jobs. As the National Living Wage stagnates at £7.83, the Real Living Wage has grown exponentially. It currently sits at £8.75, with the London Living Wage at £10.20. Some customers choose to pay the higher rate, others stick with the old. For staff, the difference is divisive – even within one company, cleaners may find themselves working on three jobs, and receiving three rates of pay – so it’s not surprising that they try to cherry pick the most lucrative contracts.

Of the 32.21 million working people in the UK, around eight million are considered to be living in poverty. Many of these people work at low skilled jobs earning low wages and, whether they are restricted by language, education or social circumstances, a large number struggle to make ends meet.

These days, in the cleaning industry, many companies are looking to employ staff on a longer-term basis, with more reasonable rates of pay. Across London, there is a strong momentum towards the London Living Wage, yet some customers still shrink from committing to it. The benefits of paying the Real Living Wage or London Living Wage are clear, yet as employers choose whether or not to implement higher rates of pay, good cleaners are, understandably, keen to pick and choose, making it more difficult to find workers for the lower paid jobs.

So, what is the Real Living Wage, and what are the benefits to the employer?

Unlike the obligatory National Living Wage, which came into effect in 2016 for all workers over 25, the Real Living Wage is a voluntary rate based on the real costs of living. It is set at £8.75, and is currently paid by over 4,400 UK employers, including those that pay the weighted London Living Wage. Supporters include IKEA, Aviva, and our business, Cleanology, which voluntarily pays the London Living Wage to all directly employed members of staff.

Of those businesses signed up, 86 per cent say it has improved their reputation, while 75 per cent believe that it helps to increase motivation and leads to greater retention of staff. For a cleaning business, the benefits are obvious. Staff retention under the London Living Wage rises from 70 per cent to 95 per cent, which results in greater loyalty and better understanding of the site and its needs. If new staff are starting work each week, it is more difficult to provide a stable service, even with effective theoretical and practical training in place.

Rates of pay hit the headlines recently, when cleaners at the Ministry of Justice and at Kensington and Chelsea Borough Council went on strike to demand the London Living Wage. Both the ministry and council blamed their contractors for failing to pay the elevated rate, although Kensington and Chelsea recently announced that it will introduce a rise in pay. These types of dispute are likely to become more commonplace as more and more businesses opt for a fairer wage, but it is time to level the playing field for all.

The recent industrial action highlights an important point, however, which is affecting the entire industry. Staff have a right to a decent level of remuneration and, as employers, we share a responsibility to maintain a level playing field. Clients should understand that cleaners are an important cog in the running of their business, and we should all support the move to make the Real Living Wage the norm.