A NEW study on the amount of money spent on graffiti removal in the UK has revealed six figure sums spent by councils across the country. 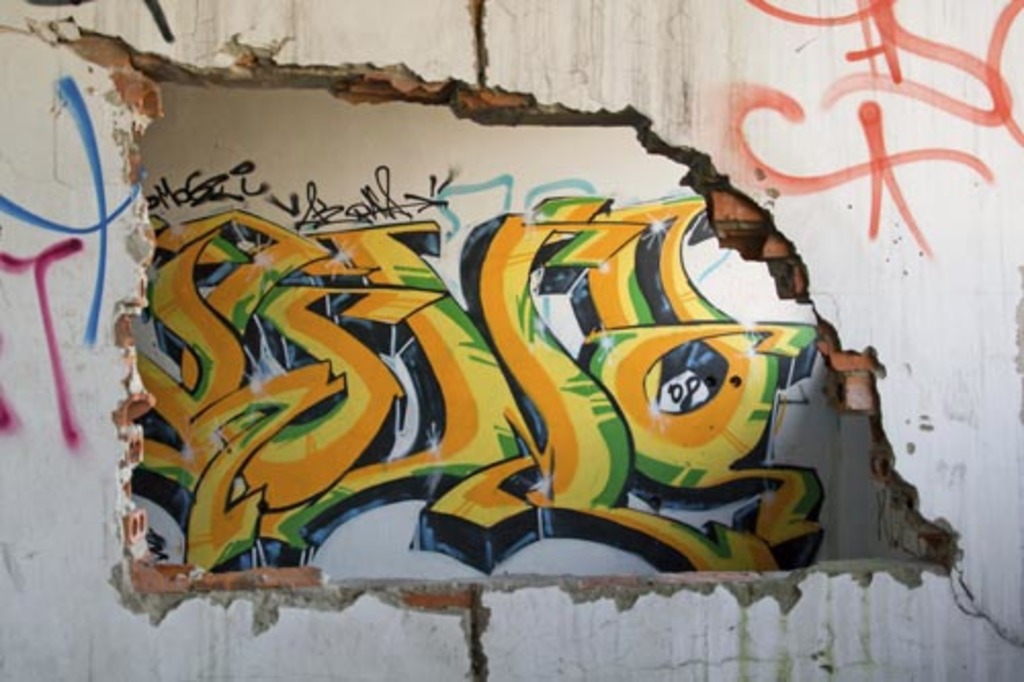 In August & September 2020, Structural Repairs requested data from 381 councils in the UK. By using Freedom of Information and Environmental Information Regulation requests, the councils were asked to provide the number of graffiti incidents recorded, and the amount spent on graffiti removal, in 2019.

The council with the highest number of graffiti incidents was Hackney, with more than 29,000 reported cases, while Glasgow City had the highest graffiti removal expenditure, almost £650,000.

The full findings can be found at https://structuralrepairs.com/graffiti