Home >Unilever to halve use of virgin plastics by 2025
ARTICLE

Unilever to halve use of virgin plastics by 2025

Unilever has announced it is to halve its use of virgin plastic in the next five years by creating greener versions of its consumer goods, which include cleaning products and laundry detergents. 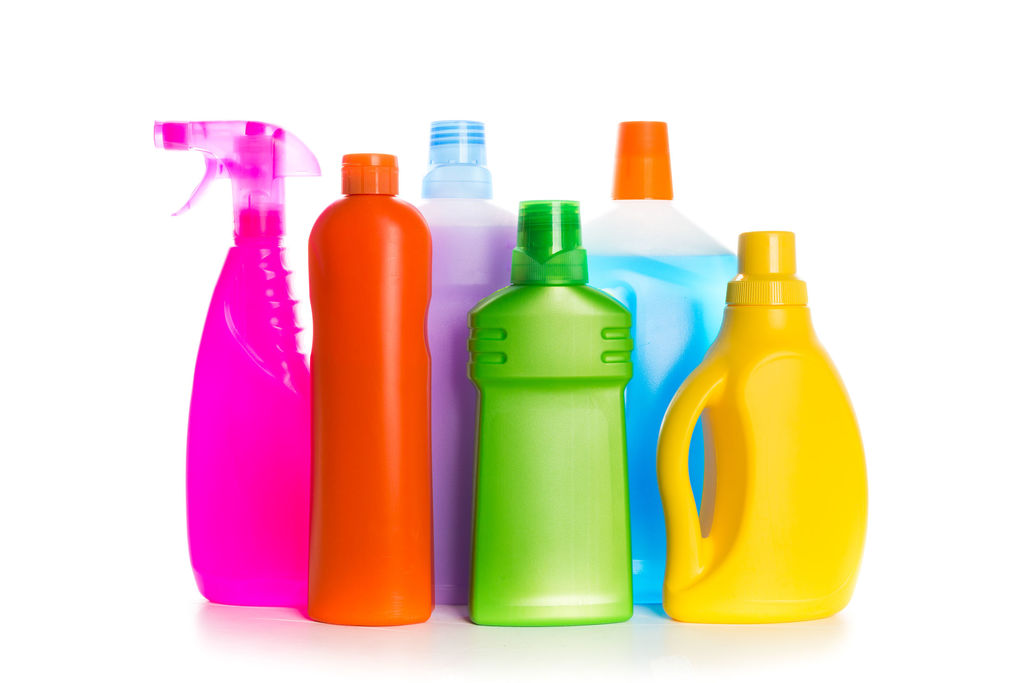 The firm, which owns the brands Comfort, Surf, Persil, Domestos and Cif, is responsible for producing 700,000 tonnes of plastic each year.

It intends to slash its absolute usage to 100,000 tonnes by switching to selling reusable packs, concentrated refills and using alternative materials, including recycled plastics in its containers. It will also start collecting more packaging than it uses to help create a circular economy for recycled plastic.

Uilever’s chief executive, Alan Jope, said: “Plastic has its place but that place is not in the environment. Our starting point has to be design, reducing the amount of plastic we use, and then making sure that what we do use increasingly comes from recycled sources.”

The move follows similar announcements by several other companies. Procter & Gamble, which makes Fairy and Lenor, said in April that it planned to halve the amount of plastic it used by 2030.

Jope said Unilever was fundamentally rethinking its approach to packaging and product development as it tried to become more sustainable. “It requires us to introduce new and innovative packaging materials and scale up new business models, like reuse and refill formats,” he said.

Unilever has already started changing its product range, introducing concentrates such as Cif refills (so spray bottles can be reused). The multinational is also testing refill stations for shampoo and laundry detergent in south-east Asia.

Jope added: “Our plastic is our responsibility and so we are committed to collecting back more than we sell, as part of our drive towards a circular economy. This is a daunting but exciting task which will help drive global demand for recycled plastic.”

By 2025 Unilever expects to be collecting and processing around 600,000 tonnes of plastic a year – equal to its reduced overall footprint, and to be using no more than 350,000 tonnes of virgin plastic. To manage the waste mountain the company will invest in or form partnerships in the waste-handling industry.