A mother and son who ran a company that fraudulently serviced Dyson vacuum cleaners have been ordered to pay back more than £370,000 at a proceeds of crime hearing at Leeds Crown Court. 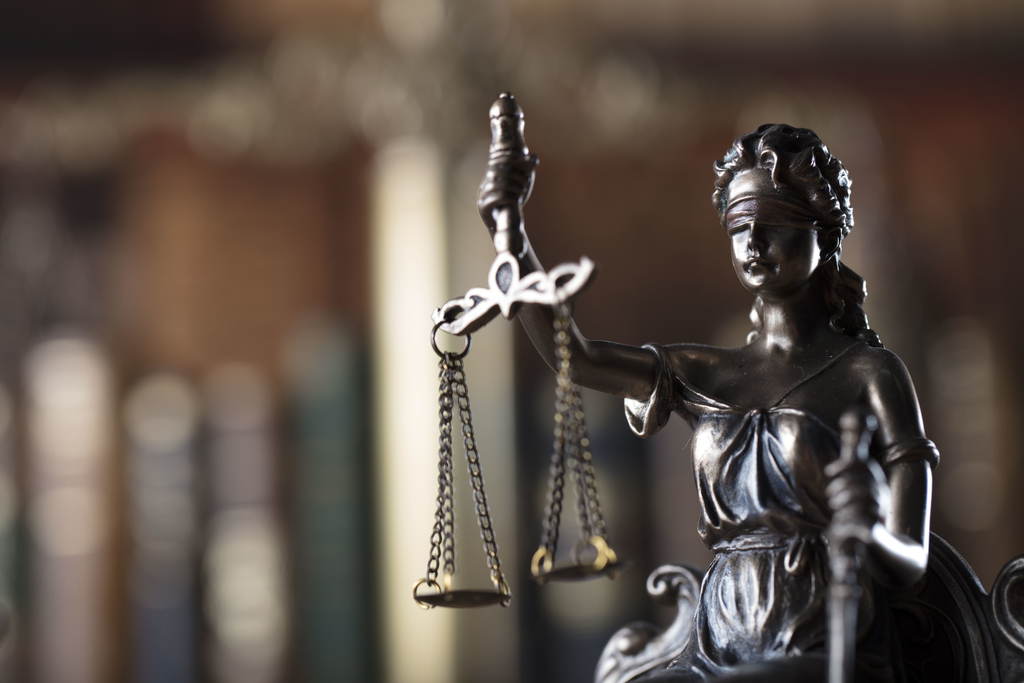 Thomas Scoffin, director of Leeds-based Excel Servicing Ltd, and his mother, Linda Scoffin, were convicted in 2017 of conspiracy to defraud and sentenced to a total of ten years in prison following an investigation by National Trading Standards.

The investigation, carried out by the National Trading Standards Yorkshire & Humber Regional Investigations team based at City of York Council,found that the Scoffins’ company defrauded customers – many of whom were elderly or vulnerable – by falsely claiming to represent Dyson and then conducting unnecessary servicing on their Dyson vacuum cleaners.

Customers were often charged between £50 and £200 to service the cleaners, and charged £40 for a new filter which were, in fact, worth between £2 and £5. In addition, staff from Excel Servicing used pressure-sales tactics to persuade them to buy another brand of vacuum cleaner, designed for industrial use.

For the period of the 15-month investigation £1.5 million was received into the Excel Servicing business account and payments were made - sometimes through a finance company - to buy Kirby vacuum cleaners.

The pair spent the money they took from customers to pay for numerous foreign holidays, while Tom Scoffin spent in bars, restaurants and casinos.

Following an investigation under the Proceeds of Crime Act carried out by National Trading Standards and the Regional Asset Recovery Team (north east), Thomas Scoffin, who was sentenced to seven years imprisonment, has been ordered to pay back £78,190. His mother, Linda Scoffin, who is serving a three year prison sentence, has been ordered to pay back £294,137.56 (from which £14,139.78 was awarded as compensation to victims who provided evidence in the original trial) and prosecution costs of £20,000. The Scoffins were given 3 months to pay or face default prison sentences of 12 months and 3 years respectively.

Lord Toby Harris, chair of National Trading Standards, said: “These individuals carried out serious fraud by deliberately targeting and exploiting vulnerable people for their own financial gain. The additional confiscation orders combined with the custodial sentences send a strong message that crime does not pay.

“Anyone who believes that they have been a victim of fraud can report it to the Citizens Advice consumer service by calling 03454 04 05 06.”

Ramona Senior, head of the regional asset recovery team (north east), added: “This case is another excellent example of the Regional Asset Recovery Team (north east) working with partners to ensure that those who prey on the vulnerable and elderly for their own personal gain will be relentlessly pursued through the Courts. The significant orders obtained are a message to those involved and others that we will not tolerate those who seek to profit from crime. The greatest reward is that the victims will be compensated for their losses.”