Home >Gastro absence down on last summer – despite Norovirus
ARTICLE

Gastro absence down on last summer – despite Norovirus

The summer of 2018 saw the Norovirus bug sweep through the UK, but live data, taken from reported absences across more than 185,000 employees in the UK, demonstrates that gastro-related illness is actually down on 2017. 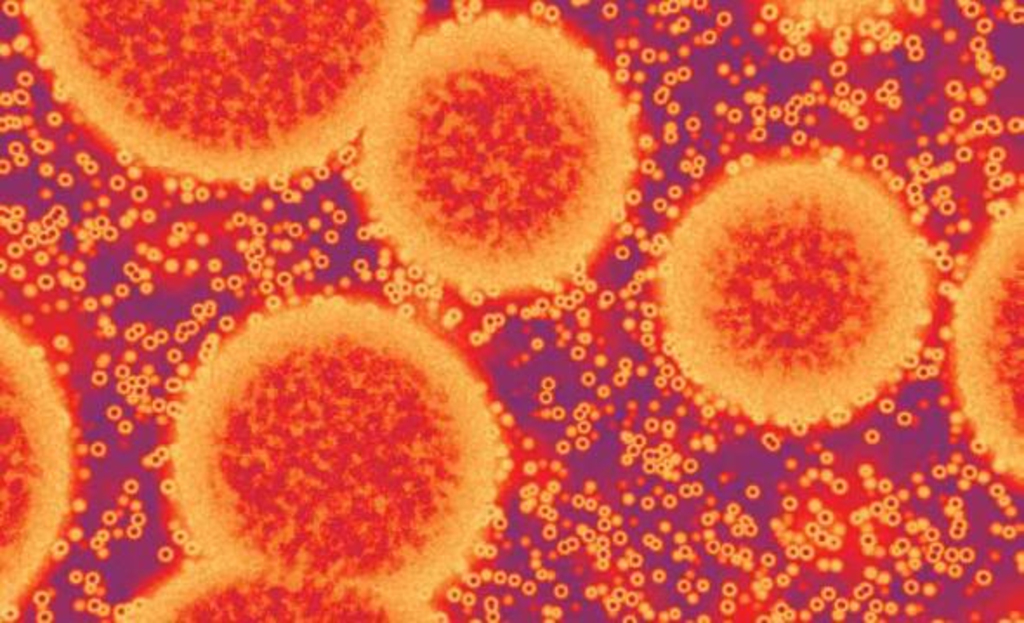 Absence management provider FirstCare crunched its numbers for the months of June and July, and reported that 118,000 fewer days were lost.

This, the company says, is partly down to employers managing their staff healthcare needs more vigilantly while employees were going that “extra mile” to ensure they were fully fit and healthy to make the most of the fantastic weather the UK has witnessed.

Steve Carter, commercial director for FirstCare, said: “Public Health England has said Norovirus data in its laboratories is within normal levels, but has also advised that affected people stay away from GP surgeries and the workplace for 48 hours to stem spreading the highly contagious bug.

He added that this "demonstrates the vigilance and preparation shown by both employers and employees, as we see absence management taken more seriously, with many of our customers stepping up their campaigns on maintaining sanitisation practices and ensuring that infected employees are given enough time to both recover and get back to work infection-free.

“When managed correctly it not only improves staff wellbeing, but also has a positive impact upon morale, and the bottom line.”

In addition, absence from cold and flu like symptoms saw 54,000 fewer days lost for the same months when compared with 2017, while headache absence was up by 203,000.

“Mental health absence has seen the greatest trend swing, however, with June and July accounting for an additional 738,000 days lost across the UK workforce when compared with the same months in 2017.

“June and July traditionally see a rise in absence through mental health as the stress of holidays and managing childcare when school’s out, takes its toll. We have seen a significant rise this summer, but we anticipate this will return to normal levels come September,” Carter added.