Call for body cameras as street cleaners 'targets for attacks'

Violent abuse towards street cleaners in Glasgow has led to calls for them to be equipped with body cameras. 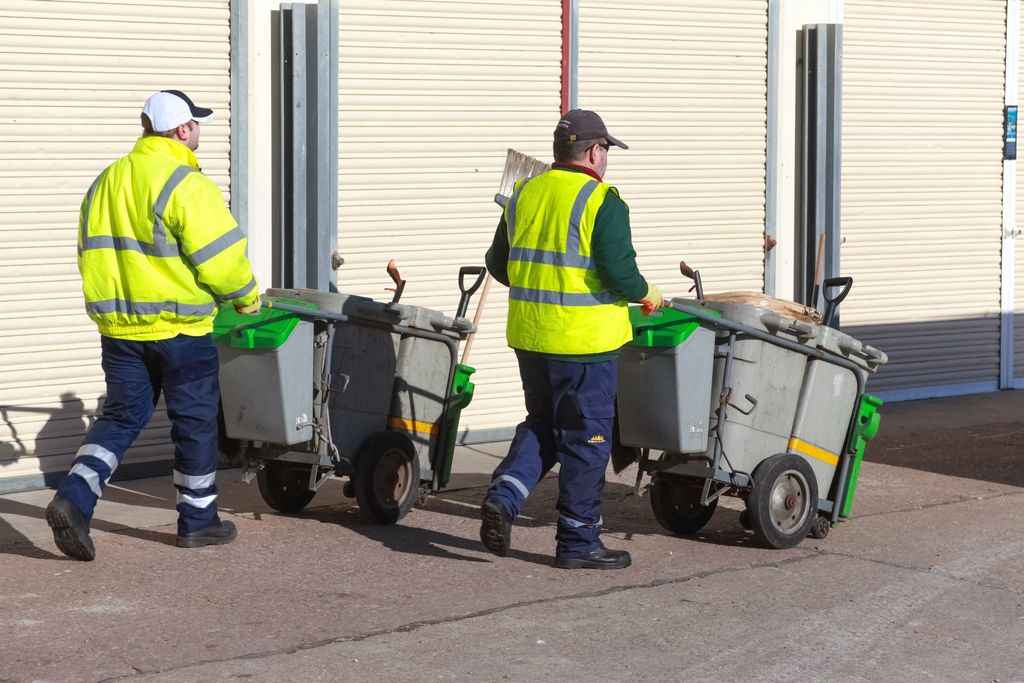 Workers have been attacked, had bottles hurled at them, suffered verbal abuse and been subjected to pranks.

“Unfortunately, our guys are stuck in the middle of it and while we do try to avoid it, it’s our job to clean up the mess, but it makes us easy targets."

He added: “We do have people driving by us, shouting at us and even throwing bottles at our green vans in the past."

Drunk revellers have also pretended to jump on the front of cleansing service vehicles as a joke.

When Mr Carey was chairman of City Parking in 2012, he introduced body cameras for traffic wardens, which drastically reduced problems.

Now he plans to take the matter to the Environment, Sustainability and Carbon Reduction City Policy Committee.

The GMB spokesman added: “Body cameras would work because while we work in groups we can be lone workers because we have to be away from the group for five to ten minutes.

“They would be a good kind of deterrent to people who may abuse us."

Abuse towards street cleaners is said to have escalated following the bin lorry crash in 2014 where driver Harry Clarke passed out behind the wheel as the vehicle travelled along Queen Street.

Six people died and a further 15 were injured in the accident. A sheriff later ruled it could have been avoided if Clarke had been honest about his medical history when applying for the job.

He was later given a driving ban and told to carry out unpaid work for getting behind the wheel of his car nine months after the bin lorry accident, despite having his licence withdrawn for medical reasons.