Brits still turn their noses up at public toilets

Laminate manufacturer Formica Group has announced new findings from its in-depth research study into how Brits feel about using toilets outside their own home. 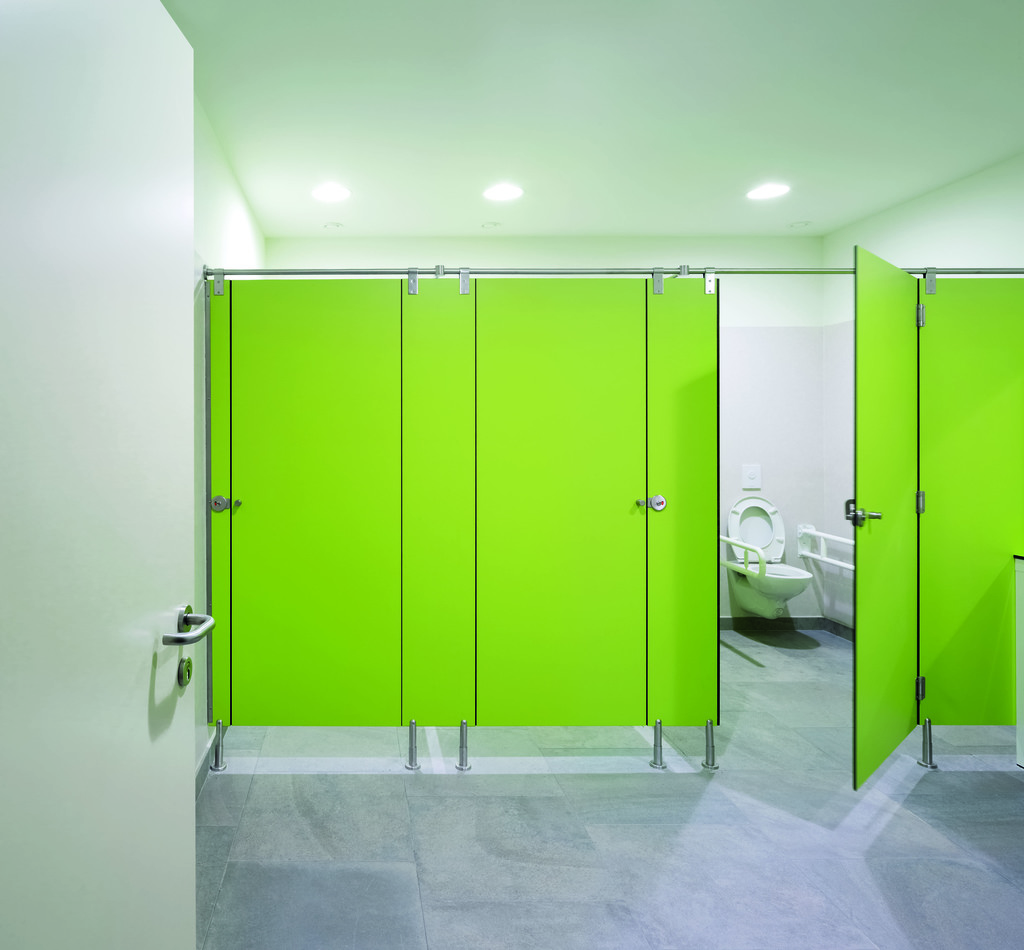 Almost three quarters (71%) of people surveyed don’t like using public toilets. This is because they find them unhygienic (68%), smelly (68%), poorly equipped (54%) and lacking in privacy (41%). Women are more reluctant when it comes to using public toilets than men. While 78% of women are reluctant to use a public loo only 64% of men gave a similar response. Alarmingly, half of all women and 42% of men are commonly ‘caught short’ due to a lack of toilet facilities.

Public toilets that are more earthenware than porcelain throne are also an issue with 67% of UK adults (and three quarters of women) avoiding using toilets because they look dirty. Most brits also take a hands off approach when it comes to public facilities with 70% of women and 63% of men saying they avoid touching surfaces in public toilets or bathrooms in other people’s homes.

People often encounter dirty loos with 65% of women and half (52%) of men having cleaned up a toilet when the mess was not their own.

It’s no surprise but women are waiting significantly longer to spend a penny than men are, with 21% of women and over 10% of men regularly waiting between three and four minutes to use a toilet. Women find the queues longest at shopping centres (15%) and a quarter of men consider sports stadiums to have the worst queues. Half of women (46%) and 36% of men thought shopping centres needed more washrooms. Trains were the next most cited place where there were not enough toilets with just over a third (36%) of people saying more were required.

A quarter of women (22%) but only 14% of men have avoided using a toilet due to soundproofing concerns, while the same number feel uncomfortable about the gap between the toilet floor and the side of the cubicle in a lot of public loos.

38% of Britons have walked into a toilet meant for the opposite sex because the signage was confusing.

Joe Bell, UK marketing manager, Formica Group, said: “The results paint a picture of grubby facilities, long queues and substandard conditions. There is a lot that facilities providers can do to make their washrooms more pleasant environments; like using quality materials, such as laminate, that are hygienic and easy to clean, as well as by specifying sheet sizes long enough for floor to ceiling cubicles to provide increased privacy. It’s time to flush away these public perceptions and to restore public confidence in the public toilet.”