People who don’t wash their bedsheets for as little as a month will sleep alongside bacteria linked to a host of diseases such as pneumonia, gonorrhoea, and Lemierre’s syndrome, as discovered in new research by Time4Sleep. 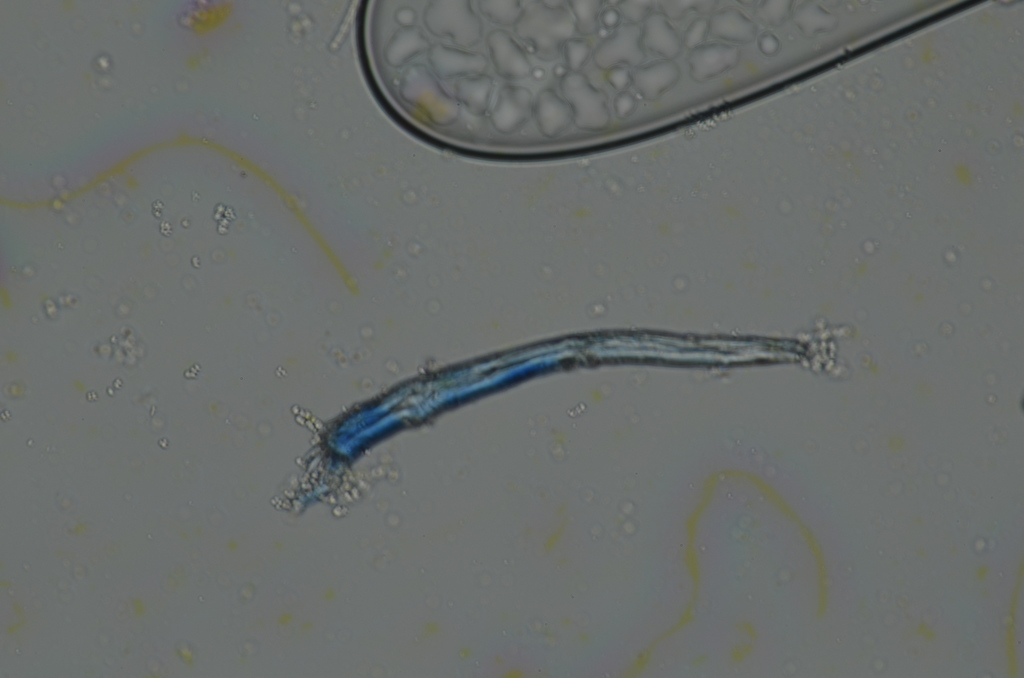 The UK bed retailer asked a member of the public to sleep in the same bedsheets for a whole month, swabbing parts of the bed at the end of each week. Each swab was sent to the Biology Development Centre at the University of Seville laboratory and tested, revealing an alarming list of dangerous bacteria.

Among the bacteria discovered in the laboratory were bacteroidales, a bacterium linked with pneumonia, gonorrhoea, and appendicitis, fusobacteriales, known to cause throat infections leading to Lemierre’s syndrome, as well as neisseriales, bacteria that is known to cause gonorrhoea.

When tracked back to the original source, bacteria were found to come from everything from human skin and the oral cavity to human stool.

The research comes in light of a recent survey that discovered almost a quarter (24%) of the UK only change their bedsheets every “three or four weeks.”

The findings substantiate recent research from the North Carolina State University that revealed the ordinary beds of human beings have a greater diversity of bacteria than chimpanzee nests.

Luis from the Biology Development Centre discussed how these bacteria typically find their way into your bed, and how the subject’s bed compared with a chimpanzee’s: “The sources of this microorganism have been tracked and it has been determined that the microbial ecology of the pillowcase and sheets came from human skin, oral cavity, and stool.

“Our findings compare favourably with the North Carolina State University paper published last year, which established a comparison between the microbial composition of human and primate beds. Strikingly, based on this study, chimpanzee beds show less diversity of microorganism than those that can be identified in human beds.”

Jonathan Warren, CEO at Time4Sleep said of the study: “Despite the accepted habit that you should change your clothes every day, there is significantly less attention paid to how often you should look to change your bedsheets. Given almost a quarter wait as long as a month, we decided to find out what meant for the hygiene of your bed.

“The results highlight how important bed hygiene is to us all. Look to change your bedding at least every fortnight. If you don’t, you’re likely sleeping in worse condition than a chimpanzee.”