Staff are occupying a Korean university to protest restructuring. 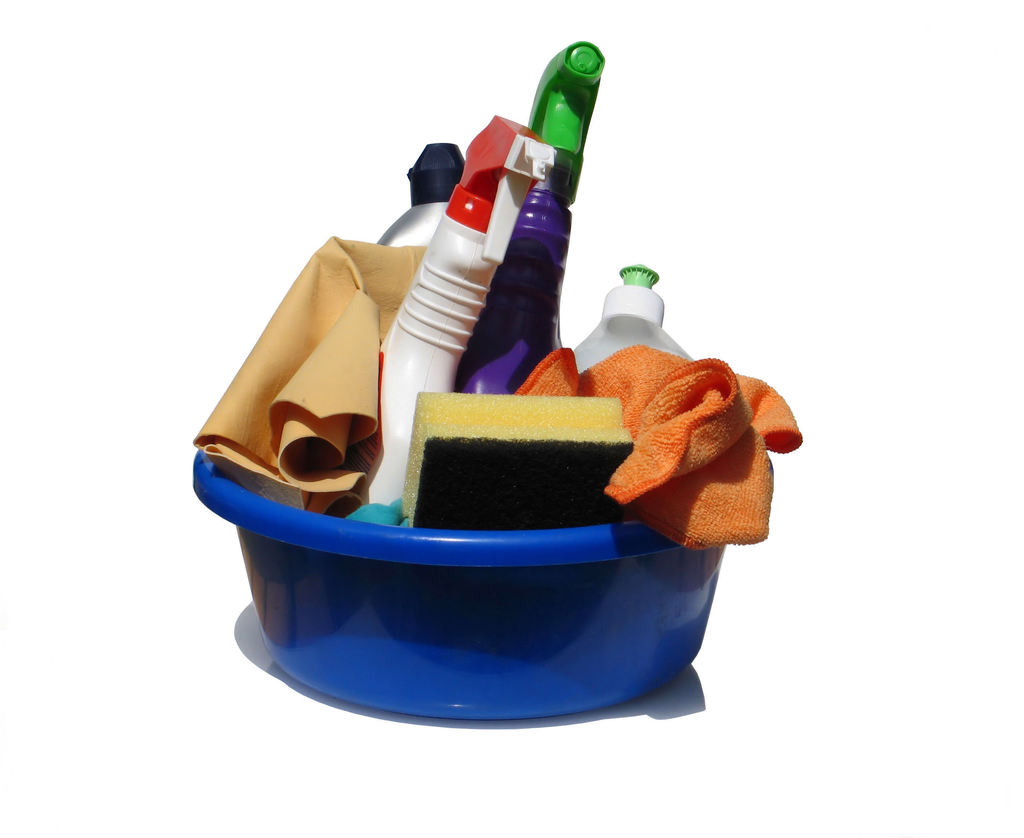 Cleaning staff at Yonsei University have occupied the main building on campus to protest restructuring. The occupation comes in the wake of staffing issues at several leading South Korean Universities.

Around 100 workers with the Yonsei University branch of the Korean Public Service and Transport Workers’ Union (KPTU) began the occupation on January 16th. They plan to continue it until new employees are hired to replace the 31 members of staff who retired last year. Instead of hiring new cleaners, the University is accused of offering "working scholarships" to students in an attempt to keep costs down.

Issues of this kind have become commonplace in South Korea since the government raised the minimum wage by an unprecedented $7 per hour, roughly £5. The plan was to increase the disposable income of the Korean people, but in fact employers have responded by reducing hours and increasing automation. Cleaners, janitors and security guards have been particularly hard hit.