One in three UK workers use their phone on the loo

New research has found that a third of UK workers admit to being on their smartphone while using the toilet, and almost one in 12 even consume food and drink there, leading to major concerns about the spread of germs in the workplace. 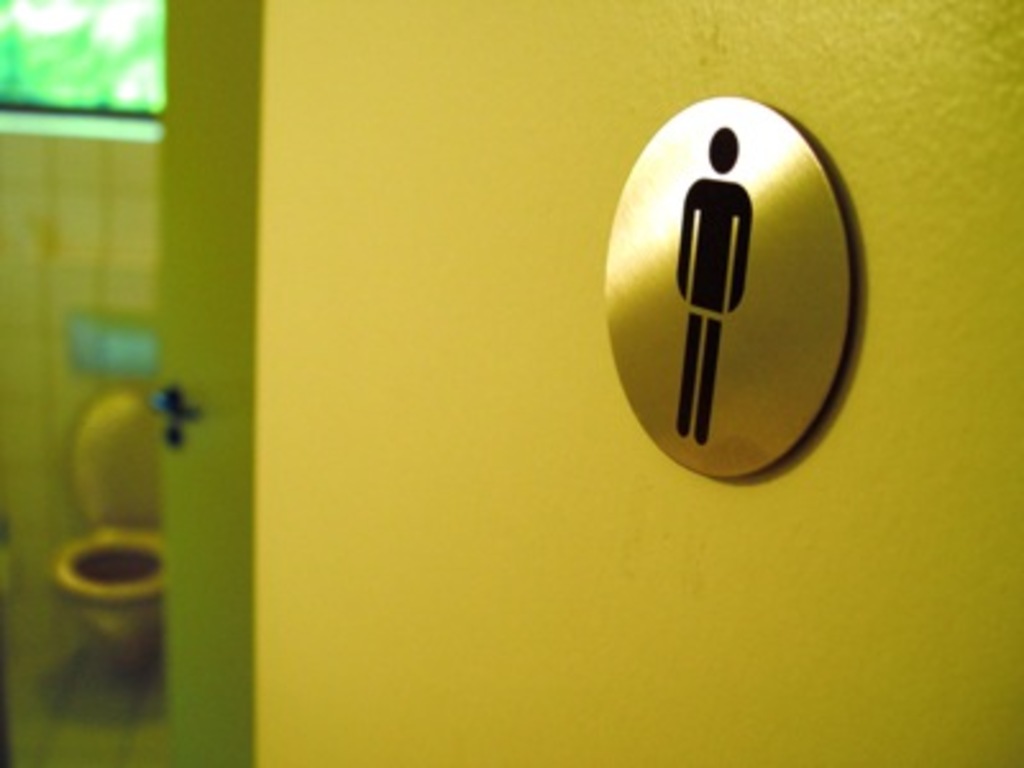 The study questioned 1,000 office workers in the UK, to mark Global Handwashing Day (15th October) and to understand the state of handwashing habits in office environments.

A third (32%) of UK workers questioned said that they use their smartphones while in the office washroom, with Facebook (60%), WhatsApp (36%), playing games and emailing (both 18%) the most popular activities. Also, 13% even admitted to making phone calls from the cubicle. Most worryingly of all, around one in 12 (8%) said they had eaten food in the office washroom.

Perhaps understandably, British workers are concerned about their colleagues’ washroom habits. Almost half (49%) would be ‘disgusted’, and a quarter would be ‘concerned’, if they knew a colleague didn’t wash their hands after visiting the washroom. Almost four in 10 (38%) will avoid shaking hands with people they know have just left the washroom, while a quarter would be uncomfortable with a client or important business stakeholder using the same office toilets as the general workforce.

According to the World Health Organisation, hand hygiene is "the most important measure to avoid the transmission of harmful germs." Thankfully, more than eight out of 10 (83%) of UK office workers claim to always wash their hands after visiting the washroom and 31% claim to wash their hands for more than 20 seconds every time. However, this good work could be undone by office workers’ unhygienic habits.

Dr Peter Barratt from Initial Washroom Hygiene said: “As we approach the winter months when Norovirus outbreaks and ‘flu pandemics tend to occur, it’s even more important that people remain vigilant with their hand hygiene. It is so simple, but plays such an important role in helping prevent the spread of bacteria and viruses. To make the point, a single bacterium has the capacity to multiply into more than eight million cells in less than 24 hours if conditions are right, and it is estimated that the typical office worker’s hands come into contact with 10 million bacteria per day simply through everyday activities.

“Employers have an important role to play in supporting their workers’ hand hygiene and good health. Simple initiatives like notices reminding workers to wash, dry and sanitise their hands after visiting the washroom, before eating and when hot desking as well as discouraging the use of mobile phones in the washroom, can make a huge difference. Creating a clean, pleasant and well-stocked washroom is also an effective way to support workers’ hand hygiene and overall health.”

The survey also questioned office workers in Australia, France, Germany and Malaysia (1,000 in each country). The Germans lead the way in hand hygiene, with 87% of workers reporting to always wash their hands after using the washroom, compared with 83% in the UK, France, Australia and Malaysia. Brits are less likely to use their phone in the washroom than Australians and Malaysians (40%), but did not perform as well as the Germans (21%) and French (31%). Australians are the most likely to consume food and drinks in the washroom, with 11% of respondents admitting to that practice.

The research across the five nations also found 45% of workers who did not always wash their hands blamed external factors such as being in a hurry. The washroom environment was cited as the biggest contributory factor, with 50% of respondents blaming an aspect of the bathroom for driving them away. In fact, 16% said they avoid washing their hands when the smell is bad, 20% when there is no soap or towels, and 15% when the handwashing facility is not clean.