A recycling company has been fined after a worker was left with life changing injuries after he was struck by a moving machine. 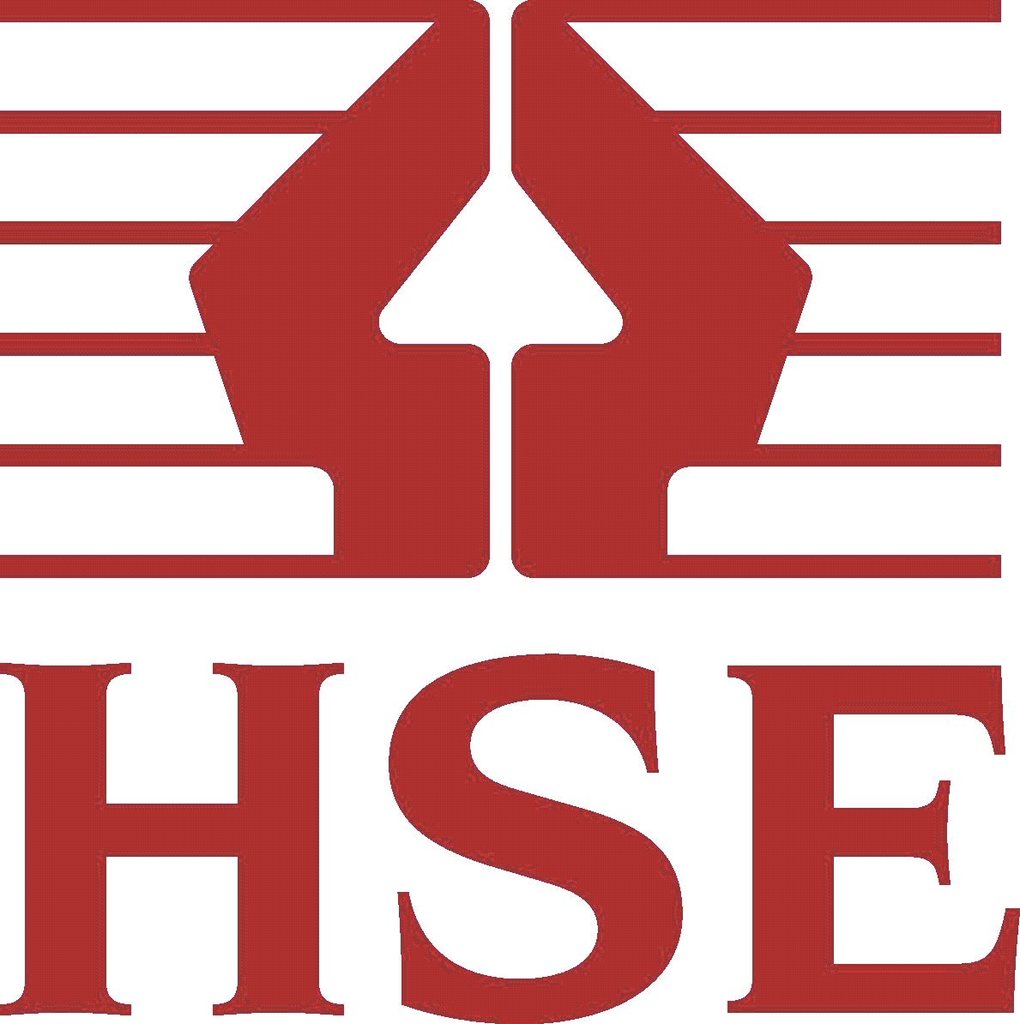 On 20th October 2017, Shrewsbury Crown Court heard how, on 5 December 2014, the employer was working as a litter picker at Lodgewood Farm, Telford, when he was struck by a shovel loader as he was standing next to a brick wall on the site.

An investigation by the Health and Safety Executive (HSE) found the loading shovel driver initially thought he had just hit the wall and had not realised he had struck someone. The driver climbed down from the cab to check for damage and found the employee badly injured on the floor.

The worker was air lifted to hospital, where he underwent emergency surgery. He was released from hospital on Christmas Eve, having lost both legs just below the knees.

Speaking after the hearing, HSE Inspector David Kivlin said: “This is a heart-breaking story where a worker suffered horrendous injuries.

“It is vital that organisations have proper risk management in place when pedestrians and large industrial machinery are working closely together.

“The waste and recycling sector, which is made up of around 120,000 workers, has a statistically higher rate of workplace injury and work-related ill health than other sectors.

“In trying to address this issue, HSE is currently in the middle of targeting the sector with an inspection initiative that will look at certain activities to ensure effective management and control of risk.

“We are calling on anyone working in the industry to take the time to refresh their knowledge of our advice and guidance, available for free on our website. Every worker has the right to return from work safe in the knowledge that their employer takes their health and safety seriously.”