Supermarket giant Asda has been fined £300,000 after dead mice and flies were found at a home delivery depot which distributes food to online shoppers across London and Essex. 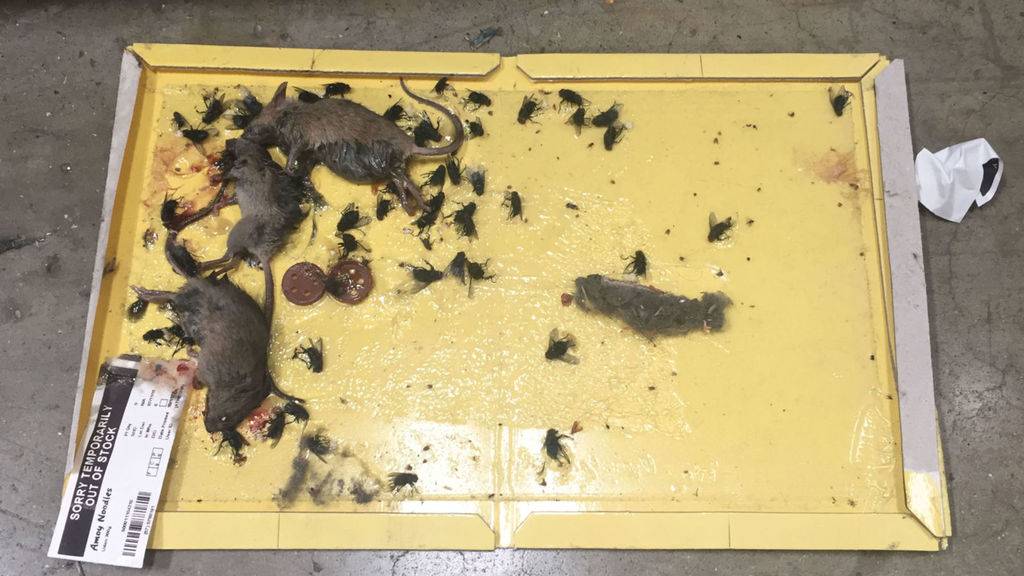 During a visit to the site in Southbury Road, Enfield, on 27th May last year, food safety officers from Enfield Council found dead mice and flies in the bread section, mouse droppings on shelves and a packet of cereal and a packet of sugar which had been gnawed by rodents on the home baking aisle.

The company pleaded guilty to three breaches of the Food Safety and Hygiene (England) Regulations 2013 contrary to Regulation (19)1 , at Highbury Corner Magistrates Court on 20 January and was sentenced on March 3. Asda was also ordered to pay costs  of £4843.61 to Enfield Council.

Enfield Council’s Cabinet Member for Environment, Cllr Daniel Anderson, said: “It beggars belief that a national retailer would allow food to be stored in an environment where rodents are running riot.

“It is simply unacceptable for customers to be exposed to the potential risk of harm because a company cannot get its house in order and store foodstuff in a safe and hygienic manner.

“I am therefore pleased that magistrates have taken a tough stance and issued a heavy penalty.

"Hopefully it will send out a strong message to all retailers that we will not tolerate them being less than properly vigilant & ensuring their staff abide by their own stated hygiene policies to protect the health and wellbeing of their customers.”