The cleaning industry contributes over £24 billion to the UK economy according to the latest figures released by the British Cleaning Council (BCC). 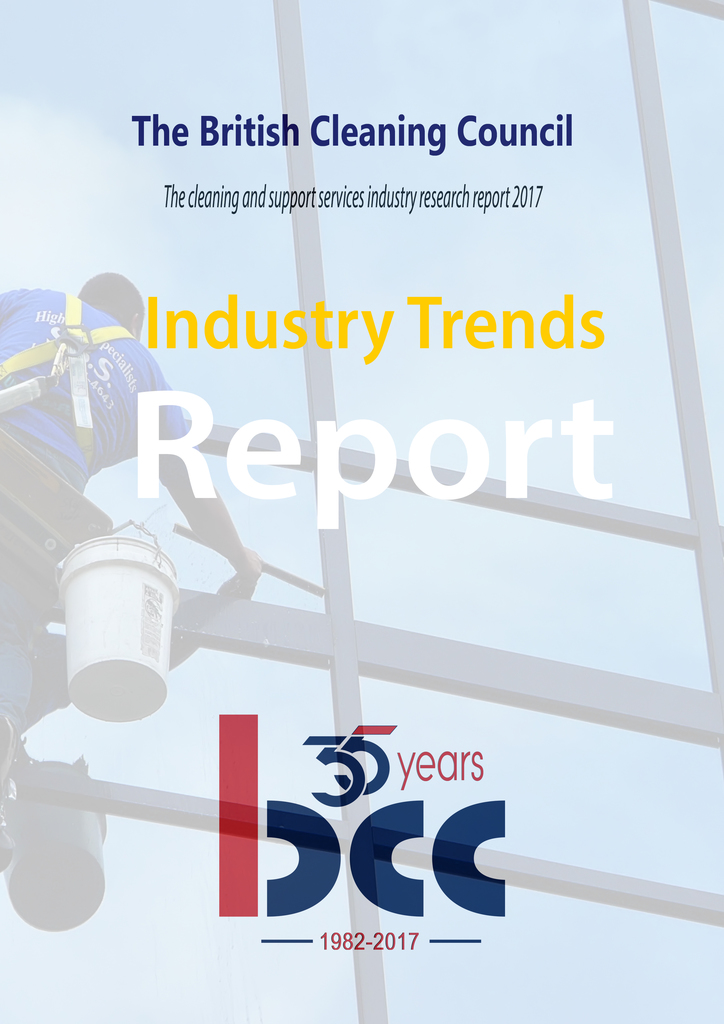 The report complied for the BCC by market research company Firedog Research shows that in addition to being a huge net contributor to the UK economy, the cleaning industry is also one of its biggest employers, with over 700,000 people.

Looking at the very latest figures from 2015, the report also highlights that wage growth in the sector is higher than the national average, with a growth of 6.4% compared to a national average of 2.3%.

Further encouraging statistics from the report show that turnover has increased by 21% since the recession of 2010, greater than all economy growth in which turnover increased by just 17%.

The survey also shows that the number of foreign born people working in the industry is larger than the national average at 23% compared to a UK average of 17%.

Workers across the cleaning industry are more likely to hold lower levels of qualifications than other sectors. A third of the workforce do not hold a level 2 compared to just 13% across the economy.

However, the latest Working Future Projections shows that there will be a shift towards more people holding higher qualifications. By 2024, 50% of people employed in the industry are expected to be qualified at level 4 and above, whilst the proportion of people with no formal qualifications is expected to fall to 4%.

British Cleaning Council chairman Simon Hollingbery said: “The BCC is very proud that it is able to carry out this important research on behalf of the industry. It gives us a good benchmark of where we are, and it will help businesses plan for the future. There’s very encouraging signs in the turnover and growth figures, and we need to keep working hard to make sure people in the industry get those higher qualifications.”