Organisers of the Manchester Cleaning Show say they’re delighted with the response from the industry with well over 1,500 visitor registrations so far. 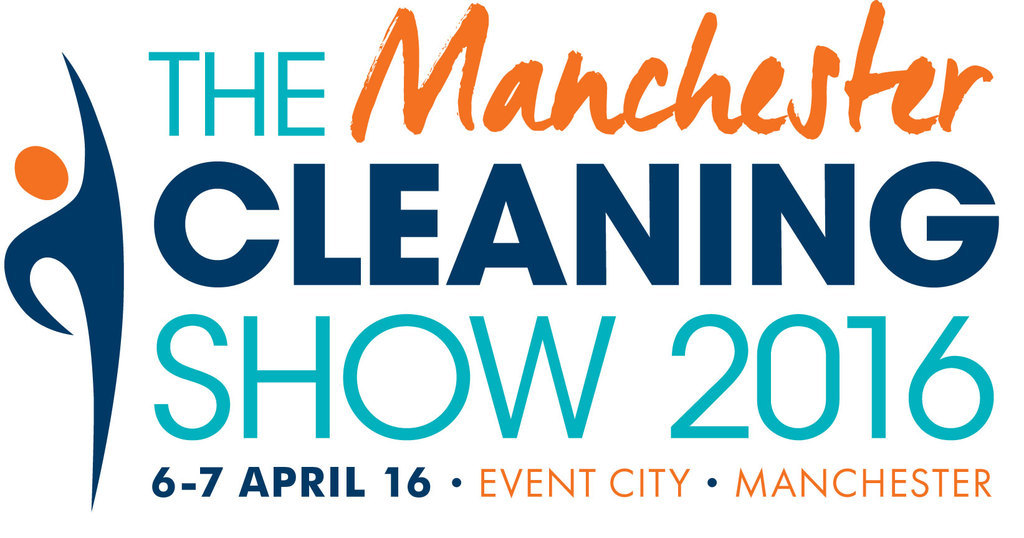 The new regional cleaning show, to be held at Manchester’s Event City, 6-7 April, is a spin-off from the London Cleaning Show, which is held biannually at the ExCeL Arena.

It’s been organised by the British Cleaning Council and Quartz Business Media, to showcase the wealth of talent that exists in the regions.

BCC chairman Simon Hollingbery said: “We realise that traveling to London’s Docklands can be a long journey for people from the North and Scotland, so we wanted to hold a show that was on their door step. We’re delighted to have some major brands on-board, and the visitor numbers look really encouraging. Event City is a fantastic venue, and very easy to get to, so I’m looking forward to this show, and hope it can become a regular fixture to complement the main London show.”

There is also a free seminar programme that will run throughout the show, featuring key speakers from the industry, and the announcement, and award ceremony, of the ‘Cleaning Operative of the Year’ competition.