Berendsen, the UK provider of textile services to the healthcare sector, was hit hard by Storm Desmond, yet its customers were none the wiser as its business continuity plan ensured there was no interruption to its reliable linen and laundry services. 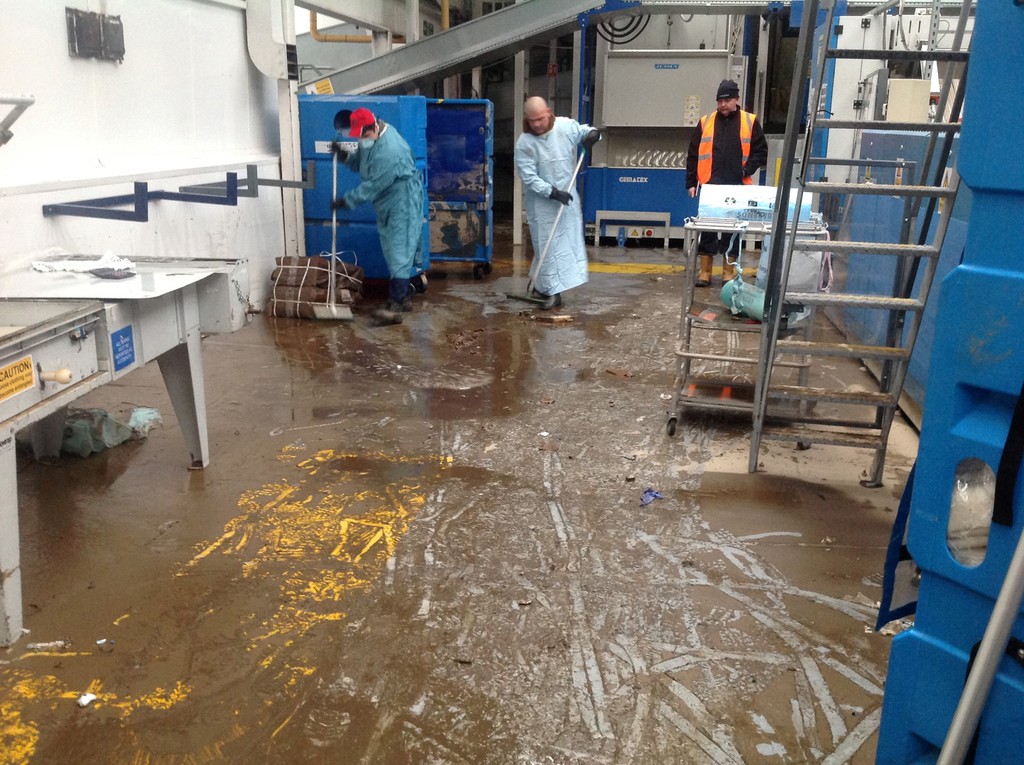 The firm suffered heavy flooding at two of its factories in Kendal and Lancaster, with the latter engulfed in four feet of water after the River Lune burst its banks. The resulting damage was extensive to all machinery, including 85 motors.

Nevertheless, Berendsen quickly put strategic measures into action to enable it to seamlessly maintain the level of service its clients expect. Disaster recovery stock was released from its central UK warehouse and a number of other sites, including those in Wednesbury, London, Bournemouth and Honiton, increased production.

Berendsen employees from the Lancaster facility transferred to its Chorley site, which meets CFPP-01-04 standards, to support increased production to satisfy customer demand and additional staff came on-board to cover more shifts. Its London plant washed 22,000 new sheets for delivery to other sites and Coventry processed 30,000 items for a large Birmingham NHS hospital to accommodate irregular demand in the supply chain. Extra vehicles and agency staff were also allocated to three other facilities to fulfil increased delivery demand.

Meanwhile, staff in Lancaster went to work immediately on replacing or repairing the damaged motors and began drying out computer panels. A mass clean up operation then got underway to rid the facility of the mess left by the water. The efficiency meant the site was back online quickly and was running at 70 percent capacity after only two weeks. It returned to full production in January. The Kendal plant was out of operation for only 36 hours.