A Nottingham restaurant has been handed a legal bill of almost £10,000 after environmental health inspectors reported hygiene breaches. 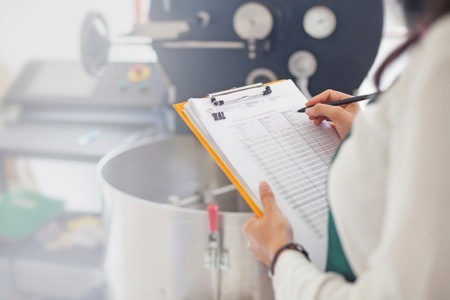 On 20th May at Nottingham Magistrates Court, the owners of the Mei Shan restaurant on Alfreton Road pleaded guilty to three breaches of hygiene regulations. They have been fined £7,000 and £2,500 in costs.

The restaurant was inspected by Environmental Health Officers on 9th September 2014. Inspectors found that the restaurant was dirty, equipment was also dirty – particularly the meat slicer. They also discovered that the yard, which was described as 'filthy', had open containers of food and oil.

The owners Mrs Hong Wei Zhang and husband Mr Hang Lu had previously been issued with a caution in 2011, which they accepted.

Paul Dales, city operations manager for Food and Health & Safety, said: "There is no excuse for food businesses not to do a good job and keep the kitchen clean and handle food safely. Given the previous warnings about poor standards at this restaurant my team had to take this prosecution action to protect the public.

"Most businesses work hard with my team to improve hygiene standards but this shows that some traders ignore the basic rules that should protect their customers.”

Councillor Nicola Heaton, portfolio holder for Community Safety, said: "Our team in Nottingham work hard to make sure that food businesses in the city meet hygiene regulations. Food standards and regulations are there for a reason, and we don’t take lightly the impact poor standards could have on our citizens.”