Time is running out to get to grips with new COSHH regulations which become law in June and carry high fines for non-compliance. REACH – the other change from the EU – will also have a major impact on the cleaning industry, as Mark Woodhead, sales director at Selden Research, explains 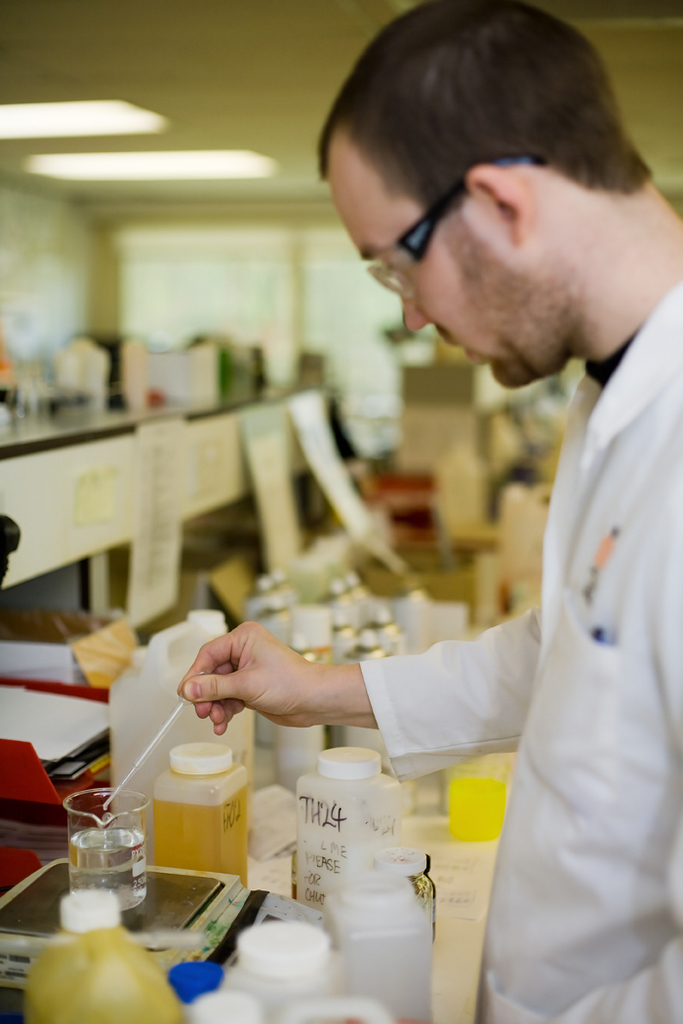 New safety legislation comes into force this June which a lot of people in the industry aren’t even aware of yet, but which can bring fines of up to £20,000 for non-compliance. There’s understandable confusion, as publicity about the changes has been thin on the ground, and many of the new rules are buried within other EU legislation.

It all started with the United Nations who wanted to harmonise hazard warning symbols across the world. They came up with the ‘Globally Harmonized System’ (GHS) and the EU used it as a blueprint for their own legislation in 2009 called, Classification, Labelling and Packaging Regulation (CLP). CLP, which has been rolling out in stages over the last few years, has introduced a whole range of changes in the handling and production of chemicals, which will have a huge impact across the whole of the cleaning and FM sectors.

The final stage – the one that can carry the huge fine – comes into force this June and relates specifically to the Control of Substances Hazardous to Health or COSHH. One of the most noticeable changes will be the loss of the familiar hazard symbols, which are being replaced with nine hazard pictograms, which are black symbols on a white background with red-rimmed rhombuses.

The other part of CLP concerns the production and use of chemicals and is called REACH (Registration, Evaluation and Authorisation of Chemicals). This came into force in 2007, and will be implemented in stages until completed by 2018. The aim of REACH is to make the industry safer around the manufacture and use of chemicals by ensuring information on the properties of chemicals is transmitted down the supply chain.

'Joined at the hip'

The changes are giving some in the cleaning and FM world a real headache, but it’s far simpler if you can visualise both REACH and COSHH as being ‘joined at the hip’. Both REACH and COSHH sit side by side because they both require risk assessment. Under REACH it is the supplier of the product who must assess risk, with COSHH it is the responsibility of the employer of the person using the product to assess risk.

It could all seem daunting for FM procurement managers, or small businesses who have little time to get into the fine detail. But there’s plenty of help out there if people are struggling. Selden themselves have a management system called Clean FM to guide their customers through the safety data sheets. But there are also a lot of courses that can help small firms to get to grips with the changes to COSHH.

No one really likes too much change especially when it has been imposed from above with little warning or publicity. But it’s worth remembering the importance of risk assessment, particularly involving hazardous chemicals. The new Safety Data Sheets will be more detailed and will mean ultimately that cleaning operatives will be better protected. There is also a lot more emphasis on chemical manufacturers to produce greener, more sustainable products, which again, can only be a positive thing. There’s still a few weeks before the June deadline, so it’s worth brushing up on COSHH before those hazards symbols we’ve known for so long disappear for good.