Tesco supermarkets has been revealed as the supermarket with the worst hygiene record after 29 of its stores failed inspections aimed to protect customers from food poisoning between 2012 and 2013. 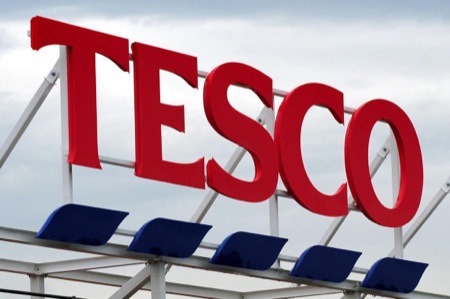 The Food Standards Agency (FSA) reviewed hygiene practices at a total of 11,106 supermarkets in England, Wales and Northern Ireland. Of that number, 510 did not maintain standard levels of hygiene. The data, which is regularly updated on the agency's website, reflects the standards of food hygiene found on the date of inspection or visit by the relevant local authority.

Each premises is given a rating between zero and five – with a rating of two or less constituting a "fail". The inspectors look at criteria such as how food is prepared, cooked and stored, the general condition of the premises and what procedures are in place to ensure food safety.

Four of Sainsbury's 994 stores received a "two" rating and therefore failed the inspection, along with two of Morrisons 516 stores and one of Aldi's 382 stores.

A spokesperson for Tesco said: 'We take food safety and store hygiene extremely seriously and ensure all our shops are checked thoroughly on a daily basis. While any reported low score is clearly disappointing, these stores represent just one per cent of our shop estate in the UK."

Asda and Morrisons both say that they've made improvements and are waiting for a reinspection.