The era of energy efficient vacuums

Andrew Ernill, head of media at Numatic, sheds light on the Ecodesign regulation and its implications for the cleaning industry 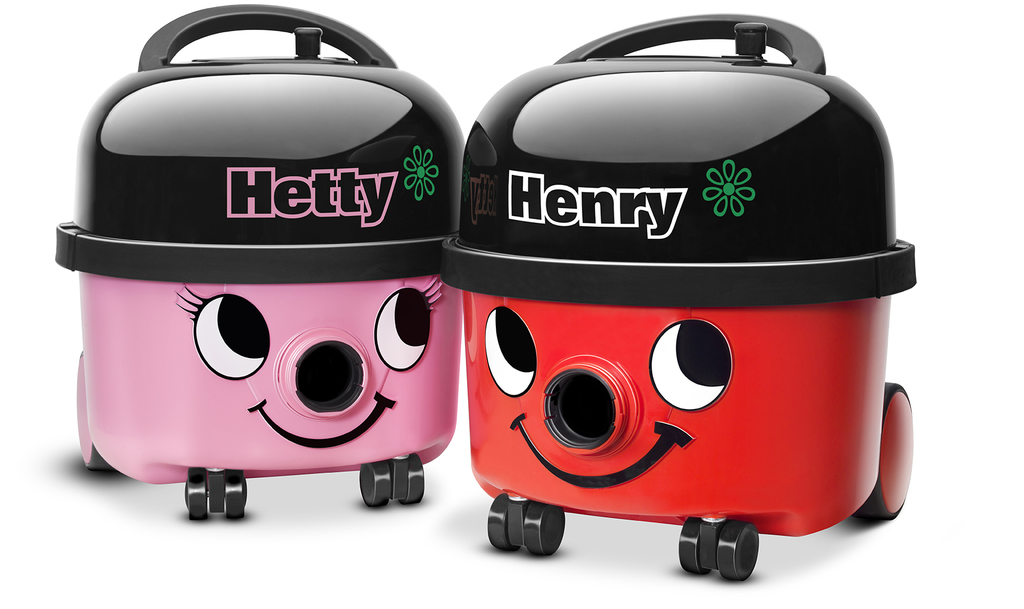 The population is ever growing and so too is the consumption of energy. Of course an ever growing population presents a challenge to the cleaning industry in terms of requiring greater efficiency and raising of cleaning standards but also the electricity needed to power commercial cleaning equipment.

The future shortage of energy is now a very real problem that will affect all of us in our everyday lives. The European Union has been responding to this for many years. We are all familiar with energy ratings and labeling when purchasing many items including a new fridge freezer, washing machine, light bulbs and tyres for the car.

On 21 October 2009, the EU adopted the Directive 2009/125/EC on ecodesign. Ecodesign is aimed at reducing the environmental impact of products, including the energy consumption throughout their entire life cycle. The reach of Ecodesign in the cleaning industry has therefore been an inevitable arrival. It is perhaps surprising that it wasn’t implemented earlier considering EU energy labelling first appeared in 1995.

So what does the regulation mean for you?

Firstly let’s be clear about which appliances are affected. The published regulation states;

As far as commercial vacuums are concerned the regulations specify it as a vacuum cleaner for use by cleaning staff or contract cleaners in offices, hospitals and hotel environments. It isn’t simply about reducing power, vacuum pick-up and re-emission will also be tested and displayed alongside energy values giving a clear picture of the appliance performance.

Commercial vacuum manufacturers face a particular dilemma. For many years a large part of the cleaning industry has followed the school of thought that bigger is better…more power equals more pick-up. Whilst 25 years ago there may have been some correlation between the two, today’s vacuums are able to produce greater pick-up efficiency from lower powered motors. Of course this leads to the question, 'how?'

Commitment to research and development has resulted in great moves forward both in the performance of the motor itself but equally as importantly in the rest of the vacuum. Of course, the motor is the heart of the machine, but let’s not forget it is only one element. Development in floor tool design, filtration and airflow bring greater efficiency from less power. Shifting this cultural perception is key to the successful adaption of lower energy, more efficient vacuums within the commercial market.

As Europe’s largest commercial vacuum manufacturer, Numatic International has welcomed the Ecodesign regulations as they echo energy saving innovations that were introduced to Numatic vacuums in 2010. Whilst committed to reducing energy usage, this cannot compromise performance, that would simply be a backward step for both product and professional cleaning standards.

Two years hard work, research, development and investment led to May this year when Numatic unveiled the range of commercial dry vacuums at the ISSA/INTERCLEAN exhibition in Amsterdam. The iconic Henry leads the range into the new era of lower energy vacuums with improved pick up both on carpet and hard floors. To be very clear – Henry now has improved dirt pick-up and uses half the power. To achieve this result Henry has seen 14 key developments resulting in a combined increase in efficiency. However be in no doubt Henry is still Henry, still just as durable and reliable with all the professional specification. Henry just got better.

These new developments can be seen across the Numatic commercial dry vacuum range.