A Surrey pub worker nearly gassed himself while cleaning a toilet by accidentally mixing strong chemicals to create a First World War gas. 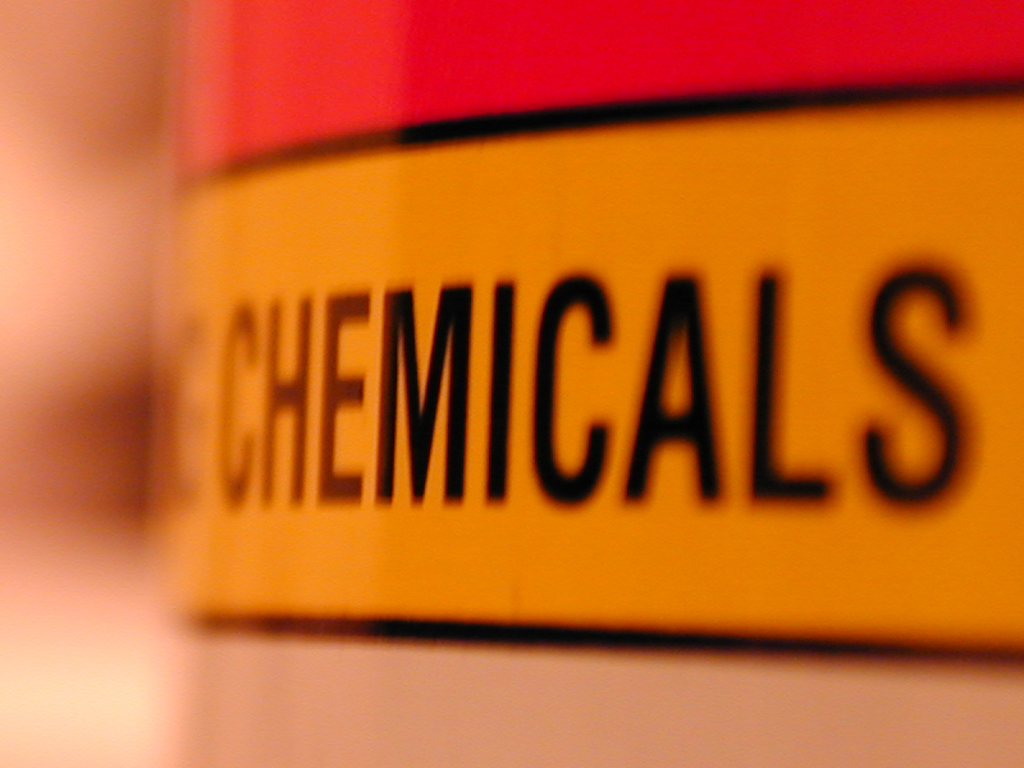 Jason Smith was overcome by toxic fumes and felt his lungs burning while he cleaned a toilet at the Leg of Mutton and Cauliflower in Ashtead, near Epsom, Surrey. He had unwittingly mixed descaler and bleach to produce chlorine – used in chemical warfare during the First World War.

Fire crews who were called said he was lucky not to have lost consciousness. But Mr Smith admitted he had no idea pouring descaler then bleach down the urinal would create a poisonous chlorine gas.

Mr Smith, assistant manager at the pub, said: "The chemicals combined and started pumping out toxic vapour. When I saw vapour coming out I left, because I knew it was not very good."

However, he went back inside the pub toilet in order to open the door and let fresh air inside.

Mr Smith added: "When I bent down close to the ground, my eyes were stinging, my lungs were burning and I nearly passed out."

Following a call to 101 for advice, Epsom firefighters attended the incident at 3.30pm on Saturday 3rd August.

"I was about to go in there with a bucket of water when the fire brigade turned up," Mr Smith said. "They took in a giant fan to blow the vapours away."

Crew manager Jon Bennett said: "He thought he was doing the right thing pouring the bleach and descaler in the toilet. If he had stayed in there we would have been carrying him out rather than him stumbling out."

Descaling agents can sometimes include hydrochloric acid, which, if mixed with bleach can create chlorine gas – a toxic substance used to kill during the First World War.

Mr Smith, who still had chest pains three days later, said he was left feeling "pretty stupid’ for only leaving about five minutes between pouring in the descaler then the bleach. He said: "I knew from household chemicals you could create mustard gas, but I didn’t realise it was the combination I had in my hands at the time."

Roger Bibbings, occupational safety adviser at the Royal Society for the Prevention of Accidents, said: "It is important to read materials’ hazard data sheets and the labels on the backs of cleaning products, which should detail clear instructions for safe use.

"Many cleaning substances are hazardous and if handled incorrectly, they can cause irritation, inflammation or chemical burns. Mixing chemical products together is extremely dangerous and can produce toxic vapours such as chlorine."