Get ready for Blockchain 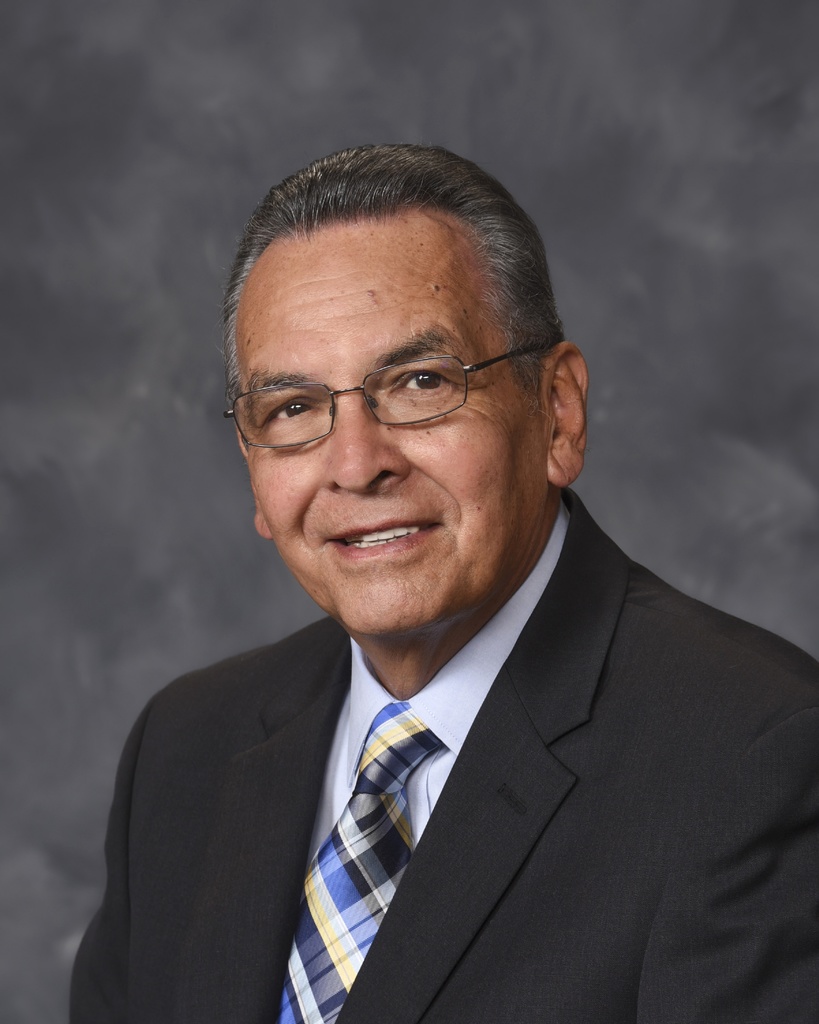 Blockchain is still in its infancy but growing fast.  Entrepreneurs are hard at work expanding the use of Blockchain so it can be used in many different industries.  Further, investors are right behind them, putting a lot of money into Blockchain-related software companies.

Today around the world, there are more than 300 different companies developing add-on services to help make Blockchain more powerful and more useful.  These investments and this many developers tell us Blockchain has a secure future.

What is Blockchain?
Blockchain is an incorruptible and irreversible real-time ledger of records and transactions. It can be shared with anyone that has been given access to it and those that have access can add relevant information to it.

The following should can also help us better understand what Blockchain is all about:

When was it invented?
Blockchain was developed after the economic crash of 2008. For about a year after the crash, banks around the world were concerned about depositing or loaning other banks large sums of money, amounting to millions of Dollars and Euros, even if just for day. This is a practice they have followed for years.

In many cases, those funds were then electronically transferred to another bank or financial institution or used for one or a variety of purposes. By using a blockchain system, every movement in the chain of events was recorded and everyone knew exactly where the funds were at any given time. This helped alleviate some of the fear, concerns, and apprehension, the financial institutions felt, allowing banks to work together more effectively. It was key to helping get the world's economy back on its feet.

How can it help managers and contractors?
The best way to understand how Blockchain can work is to see it in action. Let's assume the following:

This can continue until the final person in the management company has had a chance to review the ledger. However, at this point, no one may know who revised what, what the revisions were, or what the original document included. Further, the entire process took a considerable amount of time.

Using a Blockchain, all changes are made instantly for all in the peer-to-peer group to see at the same time. There is no transferring of the document back and forth. If and when changes are made, everyone knows who changed what. Ultimately, the result is enhanced workflow, reducing the amount of time it takes to complete the entire review process.

Both managers and contractors will find many uses for Blockchain. Contractors are already using Blockchain or similar systems to follow up on service requests, for instance, ensuring when they were made, their findings of the situation, who on the team addressed them and how they were addressed. It offers a level of transparency we have never had before, which should help organizations, including those in facility management and jansan, operate more efficiently and effectively.

Ron Segura is president of Segura Associates. His company works building managers as well as large and small contractors, helping them build their businesses and streamline business operations so that they can reduce costs and operate more profitably.