What's next for commercial laundry?

John Buni, CEO and co-founder of CleanCloud, explains how dry cleaners are using the latest technologies to manage and grow their business 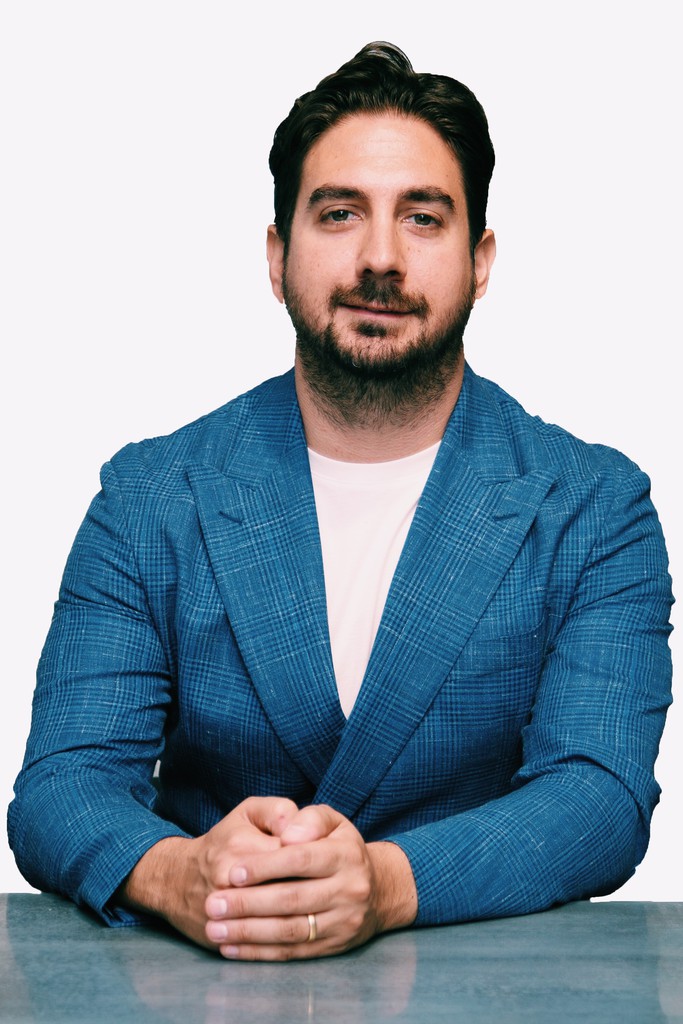 Technology has changed everything. That might sound like a commonplace. But in the more traditional dry cleaning and laundry industries there is still a belief that despite the rapid changes in tech taking place all around us, it’s business as usual.

It’s an idea that, for some, remains unshakable despite the incursion into those markets of digital-first, on-demand dry cleaning and laundry companies, such as Rinse and Cleanly where users can schedule the pick up, cleaning and delivery of their laundry through an app or the website. And it seems to disregard news like the reported merger between Laundrapp and Zipjet, which signalled—if nothing else—the aspirations of both to dominate the sector Europe-wide.

But there’s a reason some business owners in the commercial laundry space feel this way. Many small, independent dry cleaners and laundromats—CleanCloud’s main customers—are part of a rich working tradition that in some cases has lasted generations. Here are business owners used to doing things in a certain way, and it’s a way that has thus far served them well. There’s also a widespread problem of digital illiteracy: it might be difficult for some businesses to adopt new technologies even if they wished to do so.

This isn’t to say that small dry cleaners and laundromats will cling on to the ‘old ways’ and wait to be rolled over by giant tech companies. Some of these tech companies, such as the online laundry and dry cleaning service Laundrapp, state that they hope to become the ‘Uber’ of the industry which seems to imply a readiness to disrupt and damage the traditional players in the industry. But even this does not sound the death-knell for the independent dry cleaner. Initiated in many cases by the more digitally literate children of the business owners, independent companies in the laundry space are overcoming their hesitation and exploring the kind of technology that allows them to compete on their terms.

Originality and the human touch

We’ve seen a parallel of this take place in the retail sector. Once the Amazon hurricane had ripped through the high street, and the dust had settled on the wasteland, something became clear. The companies that had the most in common with Amazon were the ones that lost out. Those identikit businesses which offered row upon row of homogenous stock were no longer profitable. Amazon would always be able to beat them for price, selection and convenience. But smaller businesses, offering originality, a sense of discovery and the human touch, had endured. They appealed to needs and wants which Amazon by its nature could not provide. Even Uber hasn’t quite been able to conquer its market: Lyft, Gett, Addison Lee and others still have their place, in part because they have qualities that consumers see, and always will see, as valuable.

The technology that dry cleaners and laundromat owners are turning to in increasing number is the kind that requires a minimum of technological proficiency, but emancipates them from the need to expend time and energy on labour-intensive and low-value tasks. In many cases these solutions are cloud-based. There are off-the-shelf alternatives, but software-as-a-service (SaaS)—a branch of cloud computing—has the benefit of leaving the task of maintenance and security to the company which created the software, while streamlining processes and procedures for the business owner. Put simply, any Software-as-a-Service is centrally managed, WordPress and Dropbox being the most well known examples. Business owners can enjoy the benefits of owning the software—in this case, automating notifications for customers, tracking staff activity to assist with payroll and training, providing locker and code support, managing inventory and more—without having to update it, secure it or maintain it.

In embracing this kind of technology, a business owner can emphasise their strengths and explore potential sources of value. Smaller companies know what they’re good at: they understand their role in the local community; they know they can provide a great customer experience. And, emboldened by the boutiques, florists, beauticians and barbers that weathered the so-called retail apocalypse—and indeed thrived in some cases—they too know they can flourish.

What we’re seeing, then, and what we’re likely to see accelerate in future, is a market dividing. There are the mammoth tech businesses, offering convenience and low cost. And there are the smaller, independent businesses, whose promise of great customer service and a face-to-face interaction is considered equally valuable to many. In both cases, unsurprisingly, tech has its role to play.