New board members for ISSA

Worldwide cleaning industry association ISSA has announced that a number of new individuals have been elected to serve on the 2020 ISSA Board of Directors. 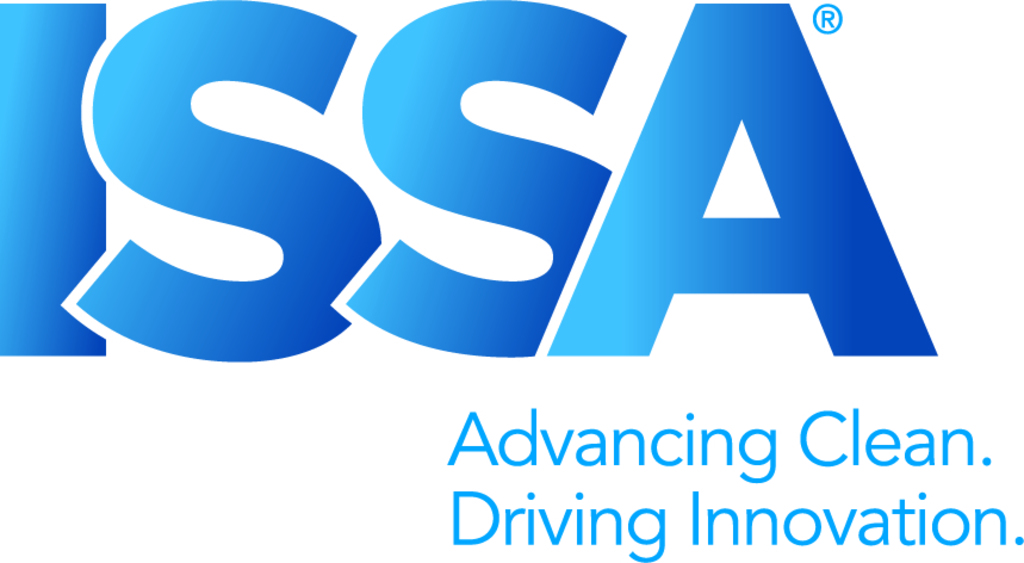 The elections for open positions on the 2020 ISSA Board of Directors closed 26 July 2019. Incoming ISSA President Ken Bodie, of Kelsan Inc., will be joined by the following new names:

ISSA is inviting all members to personally greet the new board members when they officially take office at the ISSA General Business Meeting, which takes place 19 November at 8:45AM during ISSA Show North America 2019. The show takes place 18-21 November at the Las Vegas Convention Center in Las Vegas.