The purchase of Mitie Pest Control by Rentokil Initial has been green-lit by the Competition and Markets Authority (CMA) following an investigation. 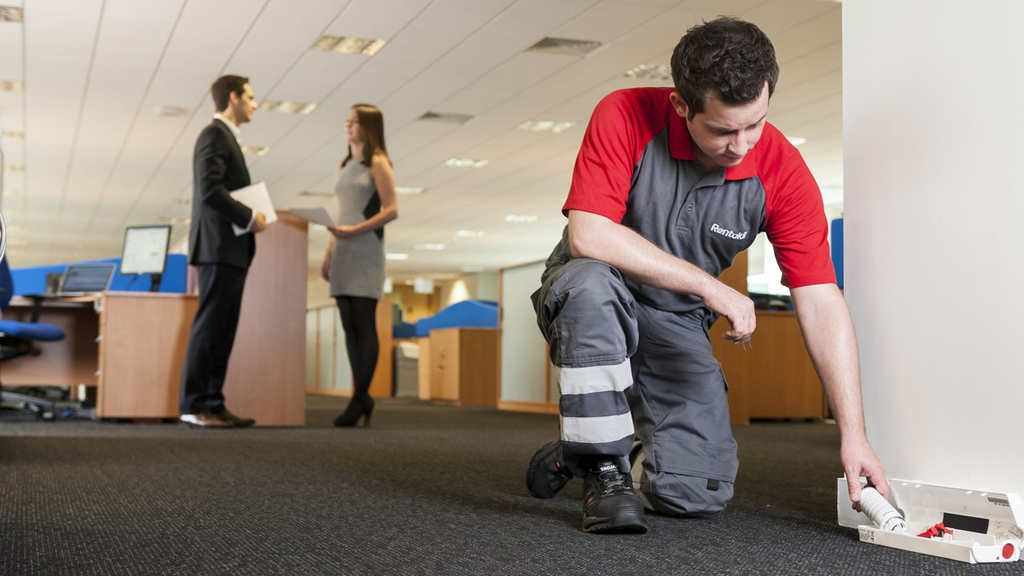 In an update posted on the Gov UK website, the CMA announced that it had "accepted undertakings in lieu of reference for the completed acquisition by Rentokil Initial plc of MPCL Limited (formerly Mitie Pest Control Limited)".

It was previously announced in October 2018 that Rentokil Initial would be purchasing the pest management arm of Mitie for £40m in cash.

However, there were worries that this could create a lack of competition within the UK's pest control market place. As a result, the CMA launched an investigation which has been ongoing for the last ten months.

To address these concerns, Rentokil agreed to divest a set of contracts relating to pest control services for customers of MPCL, located in eight or more regions of the UK.

As such, the CMA has now agreed to allow the acquisition to go-ahead.