New figures show a significant increase in enquiries of flying insect issues across the UK over the past three months, indicating that the summer will be a bumper year for wasps and flies. 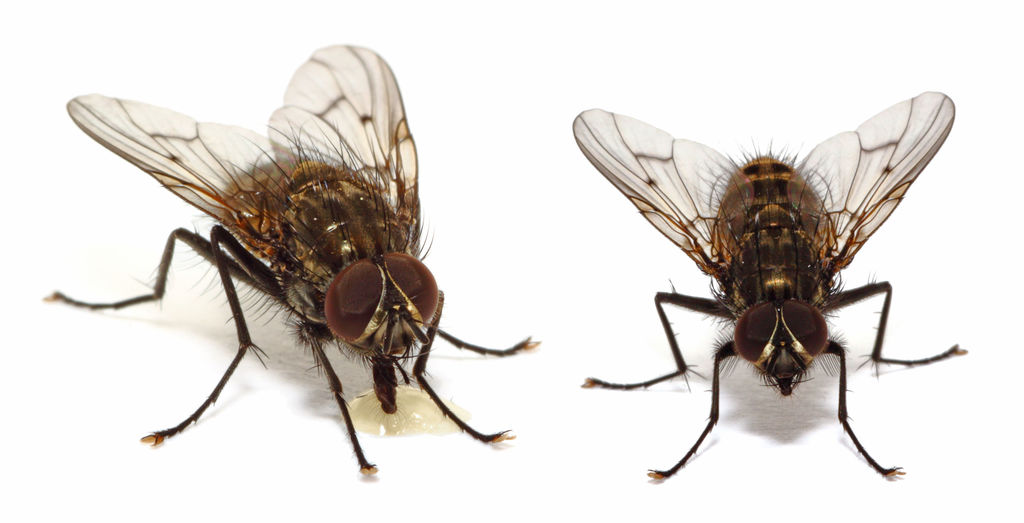 Call-outs to Rentokil for wasp problems were 15% higher than average during the second quarter of the year, while enquiries for flies increased by 35%.

The warmer weather – a possible result of climate change – is believed to be affecting the breeding seasons of Britain’s insects. Our mild winter featured the warmest February on record and encouraged insects to emerge and breed earlier. Species of fly and wasps have since thrived as the hot, humid summer heat continues – with experts suggesting that more record-breaking temperatures in July could further boost numbers.

David Cross, head of the technical training academy at Rentokil Pest Control, said: “We have seen a higher number of wasp and fly enquiries this year because of the warmer weather conditions 2019 has so far experienced. This should not panic people, as there are simple, effective mechanisms to keep insects out of the home and in their natural habitats.

“Key to any strategy is for consumers to take care of their rubbish. Ideally, food and drink waste should be disposed of in a sealed bag or container to help prevent attracting insects such as wasps, flies, ants as well as other pests like rodents and birds too. When having a picnic, make sure you cover food in sealed containers and dispose of leftovers quickly, so as to avoid attracting insects.”

There are over 7,000 species of wasp in the UK, but it is the common and German wasp most frequently spotted. The Queen wasps emerge from hibernation in mid-April and start building their nest in a suitable location. Depending on the species this could be in the ground, compost heaps, wood piles or in buildings behind air bricks or in attics. The queen will lay eggs in cells within the nest which will take just 5 weeks to develop into sterile female worker wasps in favourable conditions. Over the course of its development the nest could be home to some 19,000 wasps with up to 5,000 live wasps being resident at its peak. The lifecycle of a fly is also sped up in warmer weather. House flies will lay between 500 and 900 eggs usually in batches of 100 to 150. Development from egg to adult can take as little as 7 days in 30°C heat and when they reach adulthood they will breed almost immediately.

Mr Cross continued: “Wasps are a gardener’s friend, as they are a useful partner against plant-eating insects such as moth caterpillars. Feeding mostly off an insect diet, wasps take this protein back to the nest for their larvae to eat. The young then produce a sugary secretion that the adults feed off. It’s late summer when the queen stops producing eggs and the larvae are grown that wasps become more of a nuisance to humans, in their hunt for replacement sources of sugar.”

These insects are grabbing headlines at the moment, as sightings of the Asian hornet become more common. Smaller than the native species of European hornet found in Britain, this species poses a significant risk to the UK’s bee population. The Asian hornet is now established in France and is thought to have come to the UK via the trade in plants.

David concluded: “European hornets are about 3cm in length, while the Asian species is slightly smaller with a duller yellow and darker stripe on the body. If you believe that you’ve spotted an Asian hornet it’s important to contact Defra with the exact location you saw it in, so steps can be taken to eradicate any population. Asian hornets prey on bee species and could harm our native population of honey makers.”