The Competition and Markets Authority (CMA) has provisionally found that the merger between EMR and MWR could lead to a worse deal for firms that recycle metal and those that buy it to re-use. 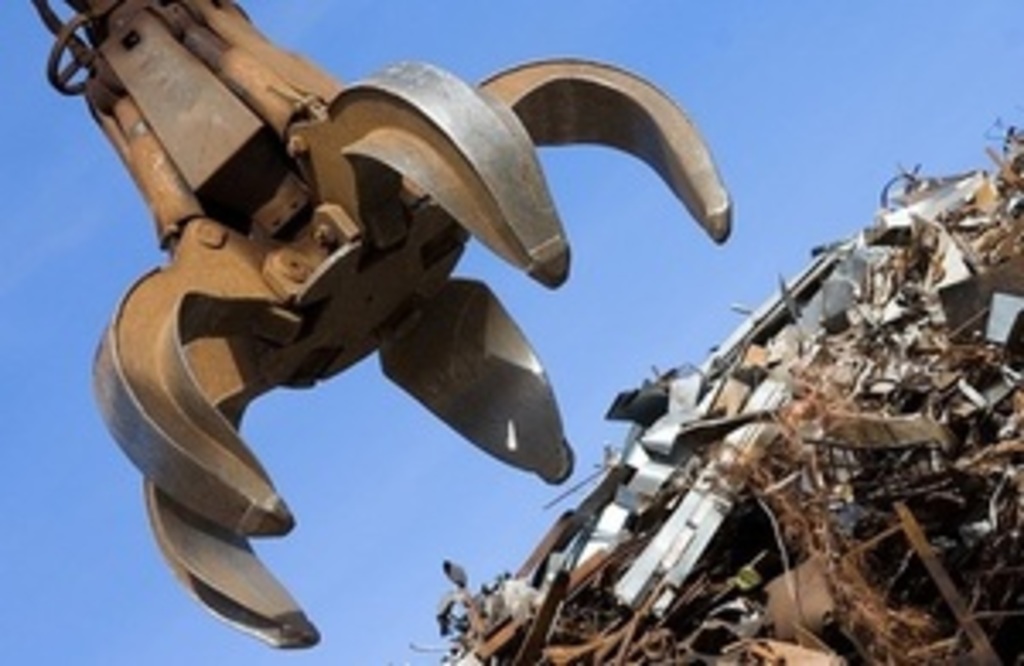 Following a detailed investigation, and having sought a wide range of views, the Competition and Markets Authority (CMA) has provisionally concluded that the merger between European Metal Recycling (EMR) and Metal and Waste Recycling (MWR) is not in the best interests of customers and suppliers in the UK scrap metal sector. The merger, if it were allowed, would be likely to reduce competition and lead to a worse deal for those suppliers and customers.

The completed merger of the rival businesses was referred to a group of independent panel members at the CMA for an in-depth, ‘phase 2’ investigation on 7 February after an initial investigation identified competition concerns.

The phase 2 investigation found that EMR is by far the biggest metal recycler in the UK. MWR, though smaller, is EMR’s strong rival in London, in the South East for shredder feed, and in the West Midlands and North East when buying scrap from large industrial suppliers. MWR is also a strong competitor in the sale of high quality new production steel to mills across the UK.

The investigation provisionally found that, while there are local competitors for buying and recycling metals in the South East and London, and for buying from large suppliers in the West Midlands and North East, their combined strength is not enough to prevent a substantial loss of competition resulting from the merger.

Similarly, while some other metal recyclers sell new production steel to UK mills, the CMA provisionally found that competition would be affected by the merger as these firms would not provide the material in sufficient volumes.

The CMA has provisionally found that it is unlikely that the merged business would be prevented from harming suppliers and customers through the threat of new entry to the UK market or the expansion of established companies.

The CMA now invites comments on both its provisional findings and its possible remedies, which include selling all or part of one of the merged companies. The case page has further details.

The statutory deadline for the CMA’s final report is 24 July 2018.