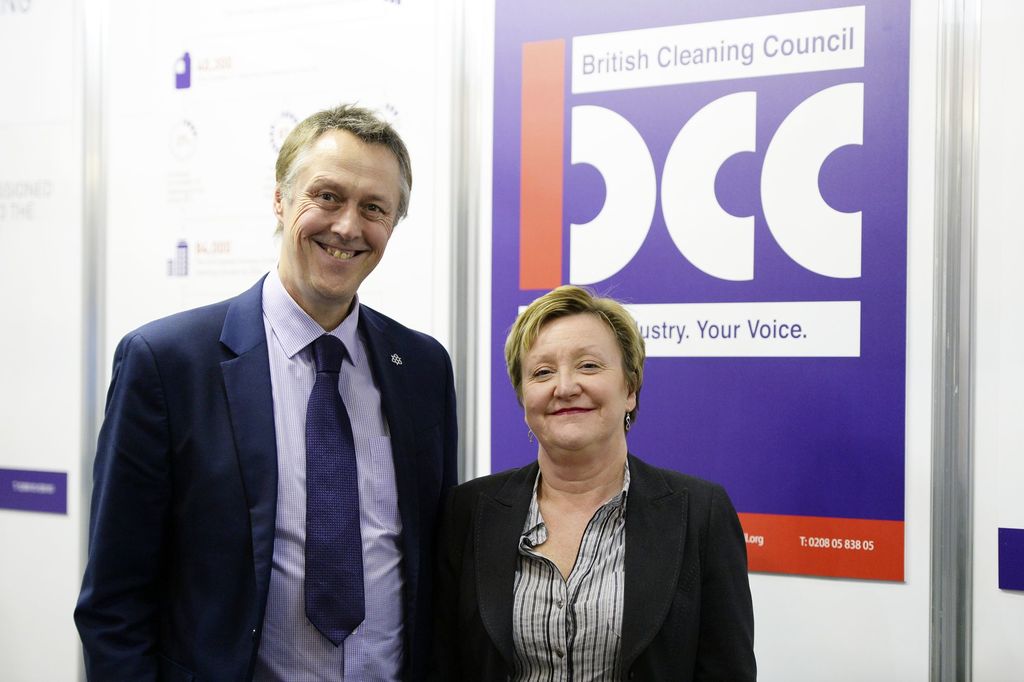 Former ABCD representative Simon was himself the previous Chair of the BCC before the appointment of Stan Atkins. He has now re-joined the BCC as Company Secretary, following the departure of Pat Wherton.

BCC Chair Stan Atkins said: “While we are sad to see individual member representatives leave the BCC, it’s great that the organisations they represent are always keen to put forward new people to join the Council. I therefore warmly welcome Kim, Stephen and Ian to the BCC and look forward to working with them across a range of key industry issues and campaigns with our other members.”

“With Simon as Company Secretary, having recently been the BCC Chair, it gives us a great opportunity to establish some continuity in the organisation.

“The Chair and Deputy roles change every two years, so not only will Simon bring his valuable experience gained as Chair to the organisation, he will also be able to support the incoming Chair and Deputy when myself and Paul Thrupp step down next year.”

“However, by the same token, the reason Simon’s new role became available was through the departure of Pat Wherton. Pat has done a marvellous job for the Council over the last few years and she will be sorely missed by everyone.”